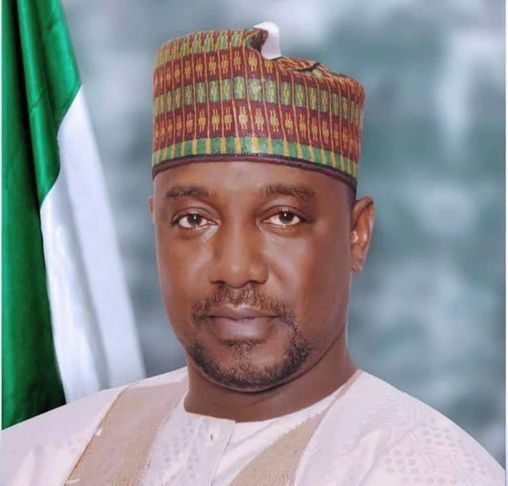 The Niger State Government has said arrangements have been concluded for the establishment of 10 ICT, scientific-driven special schools across the state to boost its scientific and technological manpower.

The Chairman of Niger State Universal Education Board (NSUBEB), Isah Adamu, disclosed this during a three-day Capacity building workshop for the state’s education managers, organised by the board, on Wednesday, at Kaduna.

Mr Adamu said the initiative was part of NSUBEB’s deliberate approach to revamp the Basic Education Sub-sector in Niger State.

He said the board had for the first time, registered 500 exit pupils in primary schools to sit for the National Common Entrance Examination that will qualify them for admission into Unity schools and the Suleja Science Academy.

“The objective of this training is to make participants conversant with enabling civil service rules; enhance interpersonal and authority relations for organisational improvement, improve team building and official communication among others,” he said.

The Chairman, however, noted that the board was not unaware of the deteriorating state of primary school education, adding that; “our teachers are not giving our children the best they deserve.

“The overall focus of this training is on that child whom we believe deserves more for a better future,” he added.

The Secretary to the Niger State Government, Ahmed Ibrahim-Metamai, who declared the workshop open, described it as key because it aimed at boosting human resources.

Mr Ibrahim-Metamai noted with satisfaction that the NSUBEB was adopting the e-learning concept which according to him will refurbish the state’s educational sector.

“I am happy that the participants at this workshop are at the vanguard of this development,” he said.

The SSG said while the current administration would not relent in revamping the state’s education sector, it would also not lose focus in ensuring teachers welfare ‘was a top priority to boost their morale.

He, therefore, urged participants to leverage on the opportunity provided by NSUBEB, and take lessons learned seriously so as to impact on the state’s educational sector.

An Education Officer with UNICEF in Kaduna, Francis Elisha, in an address at the event, said UNICEF was partnering with NSUBEB to strengthen the educational system, improve teacher capacity and community engagement support in girl-child enrolment and retention.

“This workshop is an offshoot of our system strengthening approach to ensure that the government is able to drive its businesses with utmost efficacy, transparency and commitment,” Mr Elisha said.

He commended NSUBEB and the Niger State Government for placing importance on capacity building, especially of the educational sector, which according to him will place participants at par with their global counterparts.

A participant at the workshop, Umar Tagagi, described the training as timely because the knowledge acquired would equip participants with the requisite knowledge of current e-learning concepts.

“I hope the initiative would be sustained so as to provide opportunity for many teachers and education players,” Mr Tagagi said.