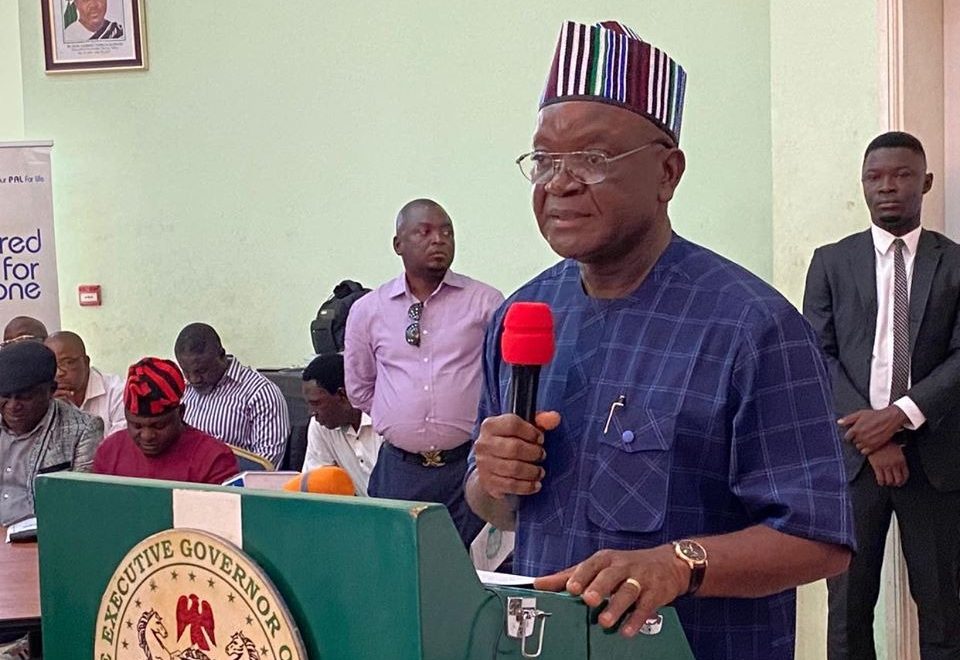 The Benue State House of Assembly has passed the revised budget of N108.8 billion as against the initial N189.4 billion for the 2020 fiscal year for assent.

The budget was passed at plenary after a debate on the report brought by the House Committee on Appropriation on Thursday in Makurdi, the state capital.

The Chairman of the committee, Peter Enemari (Ogbadibo/PDP), said the initial estimates were revised due to the impact of COVID-19 pandemic on the economy.

Mr Enemari said in the revised budget, the Recurrent Expenditure would now be N68.3 billion as against the initial N115.9 billion.

The Deputy Speaker, Christopher Adaji, who stood in for the Speaker, Titus Uba, who recently tested positive for COVID-19, thanked members for always availing themselves for good governance to the people of the state.

Mr Adaji directed the Clerk of the House, Terese Agena, to produce clean copies of the budget and forward the budget to the governor for assent.