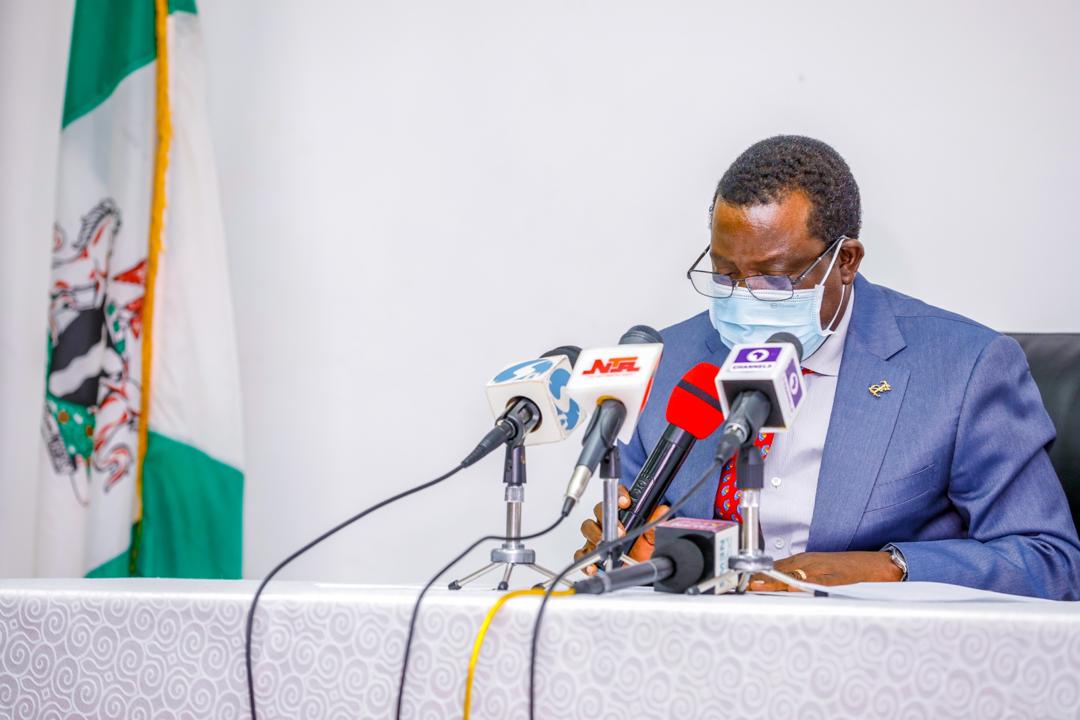 The Commisioner for Health in Plateau, Nimkong Lar, has said that 57 health workers were infected with COVID-19 in the course of their legitimate duties in various health centres in the state.

Mr Lar stated this at a press briefing after an executive council meeting on Wednesday in Jos.

He said that they were workers managing COVID-19 patients in primary health centres, hospitals and private clinics across the state.

According to him, the state has a total of 571 confirmed cases with a record of 28 case on Tuesday, which is the highest recorded so far.

”132 are on admission in four treatment centres, 260 discharged and we have recorded 16 deaths,” the commissioner said.

He noted that the state was organising community testing in the 17 local government areas which was voluntary, adding that it had scheduled conducting test for government and non-governmental organisations.

Also speaking, the commissioner for communication, Dan Manjang, said that government would take disciplinary action against civil servants who refused to submit themselves for COVID-19 test.

Mr Manjang said that the exercise which was supposed to be voluntary has been made compulsory for them.

He said that refusal to comply was a sign of insubordination which the head of service of the state have been mandated to handle appropriately .

He urged the public not to stigmatise people submitting themselves for the test, saying it was not a death sentence as many patients had recovered from the disease.

Mr Manjang further said that the executive meeting reviewed the 2020 budget downward, following the current pandemic and that the federal allocation and the internal generated revenue had been affected.

Also, the commissioner for economic planning, Sylvester Wallangko, explained that the revised budget was in compliance with the directive to ensure that a minimum of 10 per cent budget expenditure was COVID-19 related.

“We have earmarked 11.29 per cent of our expenditure spread between the recurrent and capital expenditure on COVID-19 related issues which is N11.25 billion,” Mr Wallangko said.