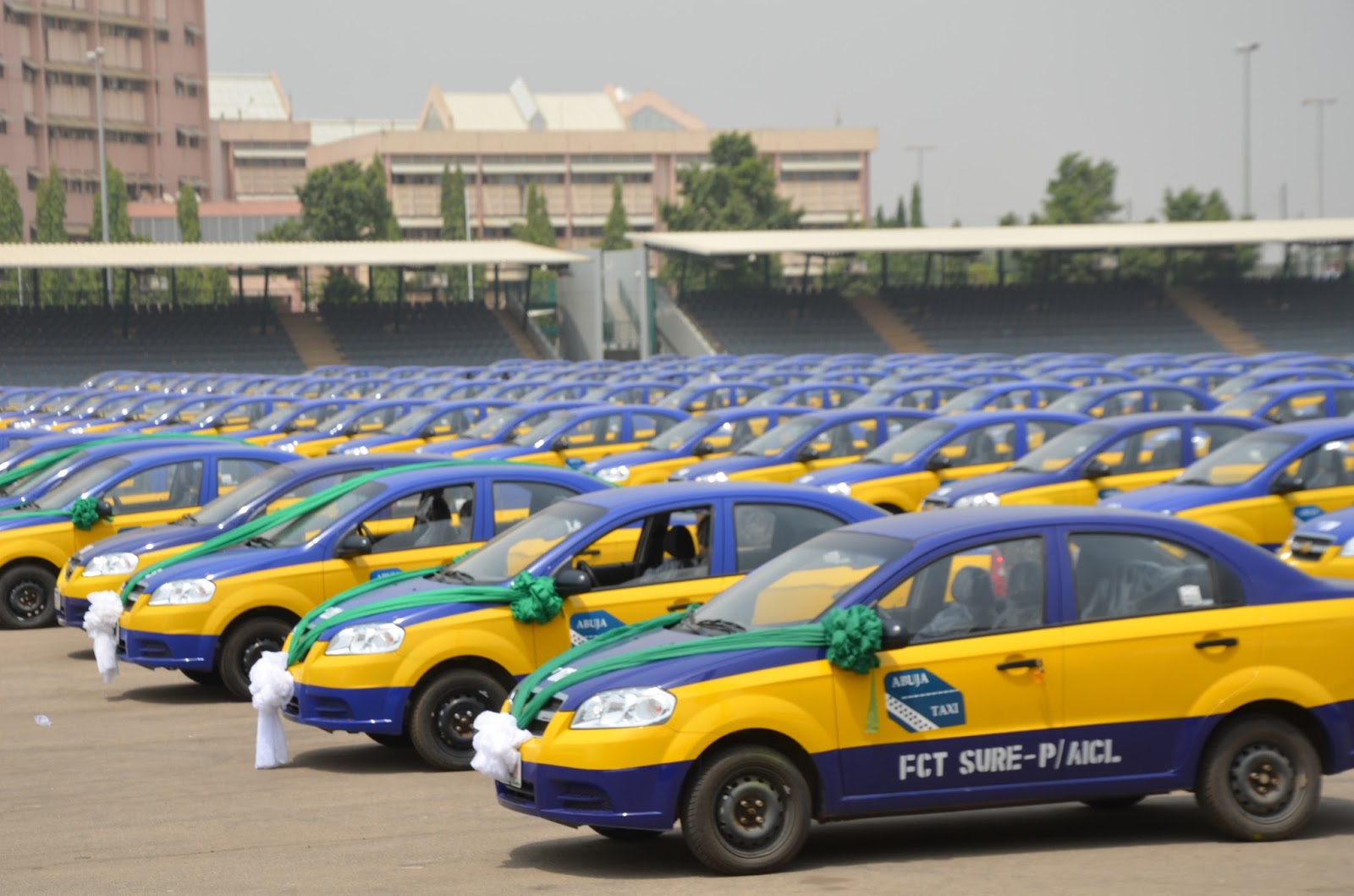 The House of Representatives on Wednesday urged the Federal Capital Territory transport secretariat and the Federal Road Safety Corps (FRSC) to ban the use of unpainted and unlicensed taxis in Abuja metropolis.

The House followed this by directing the transport authorities to commence the registration, regulation and licensing of all private and corporate commercial vehicles operating in the city.

This decision was informed by the seeming “unregulated operations of taxi cabs and commercial vehicles in the Federal Capital Territory,” following a motion by Leke Abejide (APC, Yagba East/Yagba West/Mopa-Muro Federal Constituency).

Mr Abejide argued that due to a lack of regulation of the operations of unlicensed taxis, many private vehicle owners now engage in commercial taxi operations. This has exposed commuters to kidnappings and other violent acts, he said.

“In most developed cities of the world, commercial taxi operators are well registered, regulated and licensed, with only city cabs or painted cabs approved for legal commercial vehicle operations,” Mr Abejide said.

“If taxi operations in the Federal Capital Territory remain unregulated, with unpainted and unlicensed commercial vehicles operating, kidnappers, armed robbers and other criminals will continue to take advantage of the unregulated use of taxis to carry out their nefarious activities.”

Mr Abejide also called for the extension of the proposed regulation to Uber and other ride-hailing companies. He suggested that cars used by drivers should bare “Uber” on their number plate for easy identification.

Already, the Federal Capital Territory Authority (FCTA) has embarked on phasing out tricycles (also called keke) and motorcycles (also called okada) on major roads in the capital city. The authorities cited security as their reason.

With no viable alternative, the move has caused hardship for many Abuja residents.

While putting the motion to a voice note, the Speaker of the House, Femi Gbajabiamila, said because it is Christmas season, the motion would be passed even though there was no clear cut distinction between those for and against the motion.