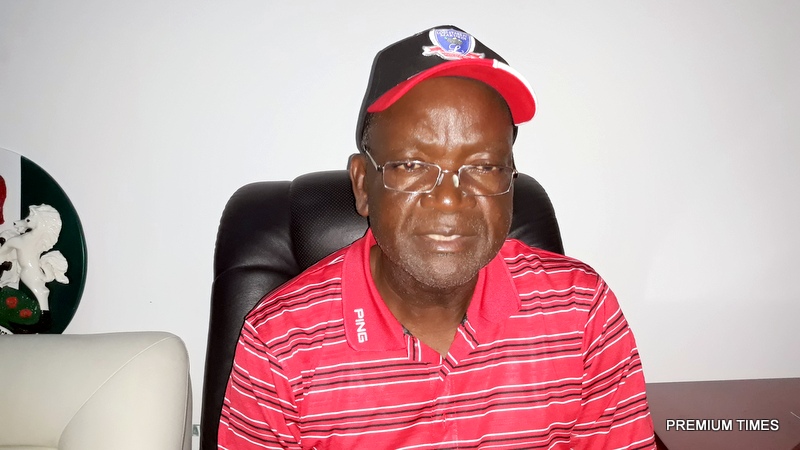 Mr Gusa told journalists on Tuesday in Makurdi, the state capital that those pardoned were natives of the state.

He spoke shortly after the inauguration of the State Advisory Council on Prerogative of Mercy.

“Among those let off the hook were 250 prisoners convicted and given an option of fine, while others were those sentenced to life imprisonment or death sentence.

“For those in the first category, the governor graciously provided funds for their fines and they were released.

“Those in the second category – people convicted and sentenced to life imprisonment – were given a reprieve with their sentences converted to 10 years while others got 15 years.

“The third category was made up of people who were sentenced to death.

“We made recommendations and he converted the death sentences to life imprisonment. All together, we had about 500 persons that were affected,” he explained

Earlier, Mr Ortom, while inaugurating the State Advisory Council on Prerogative of Mercy, regretted the high rate of prisons congestion in the country.

He disclosed that his administration was building a cell block for the Makurdi Correctional Centre.

Mr Ortom cautioned youths against resorting to crime for survival, stressing that the road to success was always filled with rough parts.

He urged the council to identify convicts who qualify for pardon and recommend same for his action, adding that he relied on Section 212 of the 1999 Constitution of Nigeria to constitute it.

Mr Gusa is the Chairman of the council that has Nathan Nyom, Remigius Ihula, Umar Shuaibu and Gajir Tsoho as members.

Others include Comptroller of Prisons in Benue, and Director, Public Prosecutions, Benue.