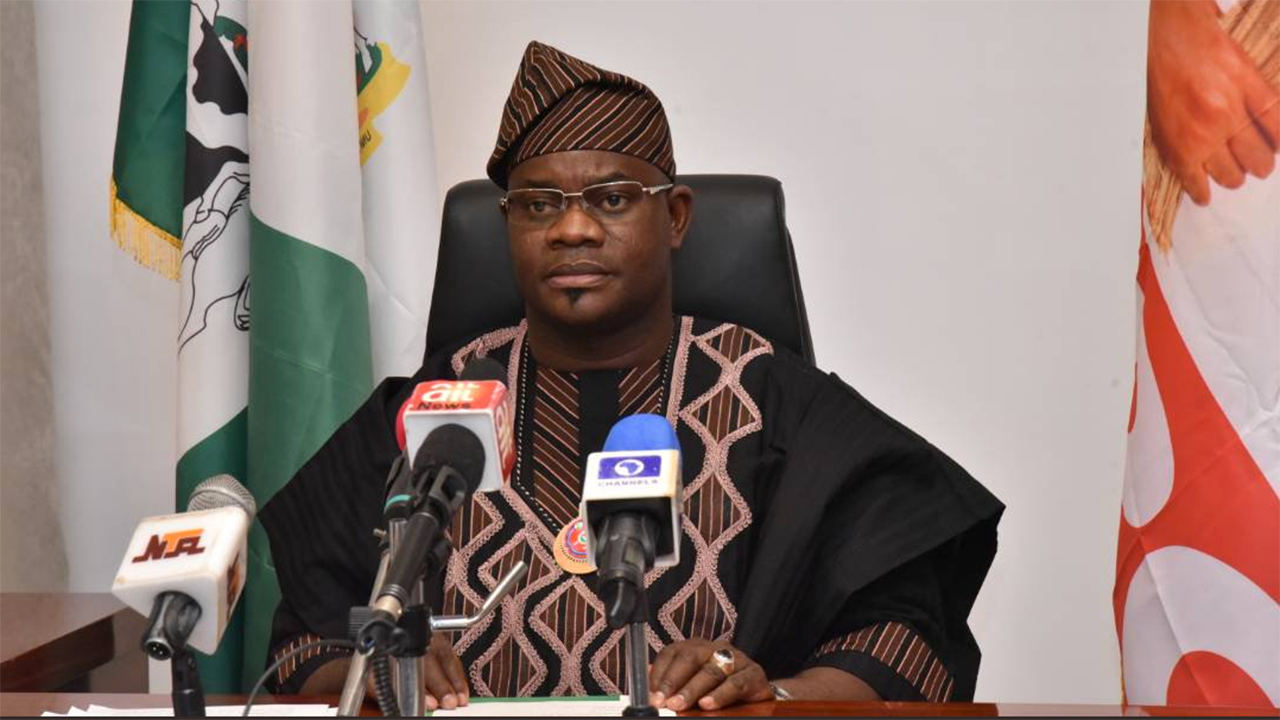 The All Progressives Congress (APC) has adopted the indirect primary to pick its candidate for the November 2 governorship election in Kogi State.

The party took the decision at its National Working Committee (NWC) meeting held on Friday at the National Secretariat of the party.

The Independent National Electoral Commission (INEC) had fixed November 2 for the governorship election in Kogi and Bayelsa states.

A statement by the APC National Publicity Secretary, Lanre Issa-Onilu, said the approval was given after a meeting of the NWC where a formal request from the Kogi State executive and stakeholders in preference for the indirect primary was considered and deliberated on.

The statement read in part, “Recall that the APC Constitution which was reemphasised by a decision of National Executive Committee provides for three mode of primary election to elect party candidates – indirect, direct primaries and consensus – depending on the peculiarities of the state and preferences of the stakeholders in respective elections.

“Meanwhile, the party’s timetable for the sales of forms and conduct of primaries will be announced in due course.”

Nevertheless, some stakeholders in Kogi State had recently called on the NWC to raise a caretaker committee if the party was desirous of winning at the state poll.

The stakeholders who lay claim that the party was not in unity in the state also urged the party to adopt direct primary for the governorship election.

Governor Yahaya Bello of the APC is seeking reelection on the party’s platform but faces stiff opposition from some members of the party.