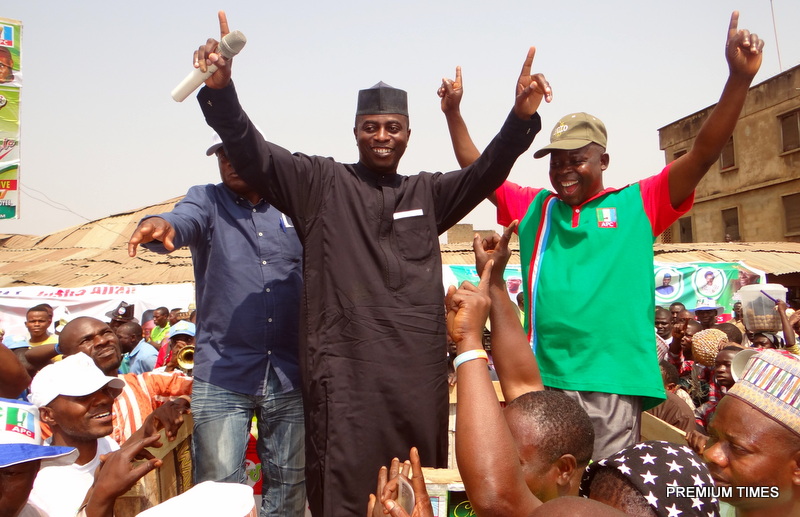 Razak Atunwa, a member of the House of Representatives from Kwara State, has emerged the governorship candidate of the Peoples Democratic Party.

Mr Atunwa, a career lawyer and former Speaker of the Kwara State House of Assembly, polled 4,555 votes to defeat Shaba Lafiagi, a senator from the state who scored 577 votes.

The announcement was made at about 9:00 p.m. on Monday at the primaries venue in Ilorin, the state capital.

It comes hours after eight aspirants, including former sports minister and hitherto frontrunner Bolaji Abdulhahi, stepped down from the race.

Mr Atunwa, a lawyer, would be going into the general election a strong contender, owning largely to the support he enjoys from Senate President Bukola Saraki, who has managed to position himself as an influential political godfather in the state.

Both Mr Atunwa and Mr Saraki recently left the ruling All Progressives Congress for the PDP, alleging marginalisation in an entity they helped nurture to victory in the 2015 general election.