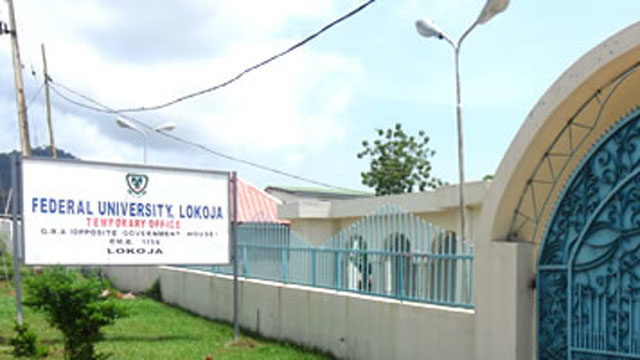 The Vice Chancellor of the university, Angela Freeman-Miri, a professor, disclosed this while speaking with journalists on Monday in Lokoja.

Mrs Freeman said that all the students were from the department of economics.

According to her, the students ran into trouble when one of the question papers allegedly leaked to them was extended to others who promptly informed the authorities.

She said their expulsion followed laid down process, stating that each of the students was given opportunity to defend himself against the allegations before final decision was taken.

“They were made to face the students’ disciplinary committee.

“The examination misconduct committee sat at different times to look into the allegations against them.

“The reports of the two committees were later sent to the 47th senate meeting of the university which eventually approved their expulsion,’’ Mrs Freeman-Miri said.

Responding to allegation of unfair treatment by Lydia Lawal, one of the affected students, the vice chancellor said all the students were free to appeal their expulsion by sending written application to the governing council of the university.

She said some members of staff suspected to have link in the examination leakage have been investigated by the Staff Disciplinary Committee which has already forwarded its report to the Staff Management Committee.

“The Staff Management Committee has also submitted its report to the governing council for final decision,’’ Mrs Freeman-Miri said.

She said however that it was too early to know the exact number of staff that would eventually be disciplined for involvement in the matter.

Mrs Free-Miri said the university’s decision was to serve as signal to other students who may want to cut corners by resorting to examination malpractices.

“No university will compromise its academic standard, especially the quality of examinations as degrees being awarded sell the image of the university to the outside world,” she explained.