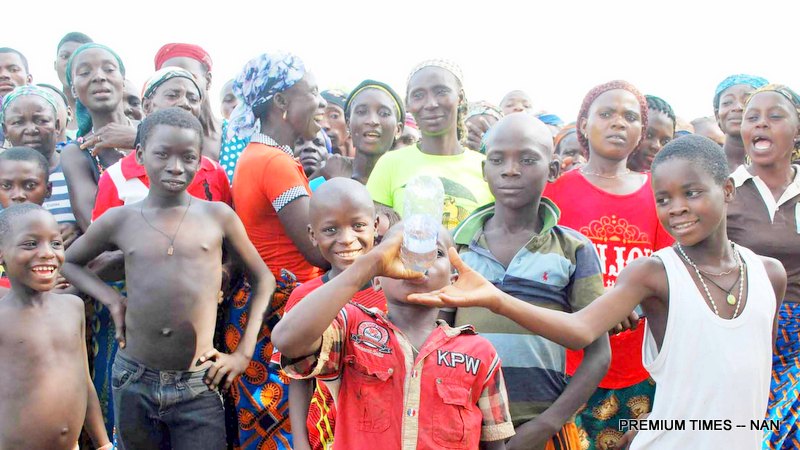 Mr Ahemba told the News Agency of Nigeria (NAN) on Wednesday in Lafia that the seven farmers were displaced by the recent attacks in the state.

He said they had sneaked into their deserted village to pick some foodstuff when they were ambushed and killed on Tuesday.

Mr Ahemba, who lamented the unfortunate incident, called on the Tiv people to remain calm as the matter had been reported to the appropriate authorities.

“We the indigenous Tiv people of Nasarawa State have no other place to run to and that is why we continuously count on our Governor, Umaru Al-Makura, for solution to this carnage.

“We appreciate the efforts the state government and other stakeholders have made toward the restoration of peace to our communities, but we will continue cry to the authorities until a lasting solution is found,” he said.

Meanwhile, the Police Public Relations Officer (PPRO) in the state, Kennedy Idirisu, told NAN that the command had yet to get report on the attack.