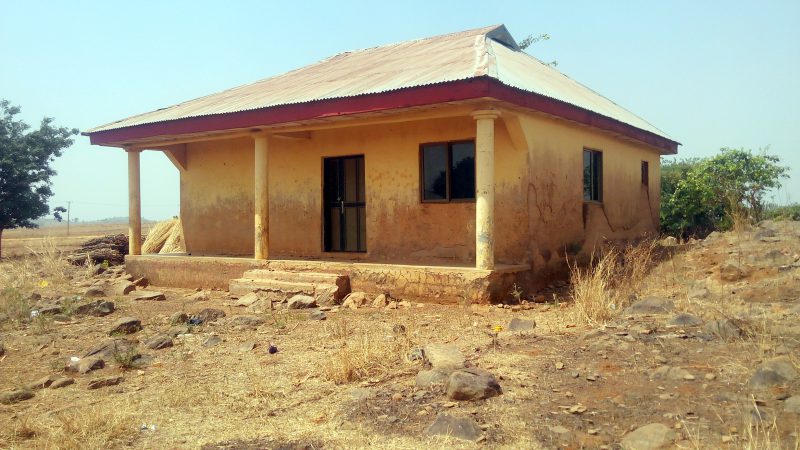 Residents have expressed frustrations over the shutting down of their health facility in Bangai, a community in Plateau State, following an attack by suspected herdsmen.

The community of about 1,500 households, almost two hour drive from Jos, the state capital, and located in Riyom Local Government Area, is one of many villages under repeated attacks by herdsmen.

The village head, Yakubu Bwede, said the residents no longer have access to healthcare facility after the local government shut down their only health centre in 2012 following an attack.

“The PHC has been under lock since 2012, after some herdsmen attacked us and killed some villagers. All the health workers left and till now, we are yet to see them. The key is with the caretaker of the facility. She resides in this community but she cannot open it, until the (LG) chairman asks her to do so.

“We have written several letters to the chairman, pleading with him to open the facility and send health workers back to us. We are yet to get a response from him,” he said.

A class teacher at LEA Primary School, Bangai, Dalyop Wang, said the lack of a health facility has led to many deaths in the community that might have been prevented if the health centre was functional.

“The small building over there is the only health centre we have in Bangai. Yet, it has been locked for the past five years. People from this community go as far as Makiria or Riyom Local government secretariat, which is over an hour drive from here, for health care.

“The village head has complained to the chairman several times but he is yet to open it,” he said.

He said before it was shut, the facility was well-equipped and served members of the community well.

A resident of the community, Danlami Choji, however, said there is an annex of the facility where people still go for health services.

“The issue is that, due to the crisis in the state, people moved away from this vicinity. So the caretaker’s house is now used for a health facility. So people go to her house to receive minor treatment because she lacks equipment and drugs to actually treat any major sickness or diseases. So most times, members of the community still have to go as far as Riyom to get treatment.

“People walk for more than two hours before they get to the hospital at Riyom,” he said.

According to another resident, Gloria Gyang, a mother of two, “We have lost friends and family, we also lost our health centre. Before the attack, the place was functioning well and we were living happily.

“We now take our kids to the caretaker’s house for treatment. And in a situation where she cannot handle it, she tells us to go to Riyom hospital.

“She takes delivery of pregnant women. She is a nice woman and most times, her services are free of charge. I just left her compound now but she is not at home. I heard she went to town to get drugs for her patient”, she said

Following renewed attacks and killings in the state in the last two weeks, the state government imposed a dusk to dawn curfew.

However, despite the curfew, some deaths were still recorded in fresh clashes on Wednesday.

President Muhammadu Buhari visited the state last week to assess the situation and condole with communities ravaged by the clashes between herders and farmers.

57 board members under VP Osinbajo for inauguration — FULL LIST