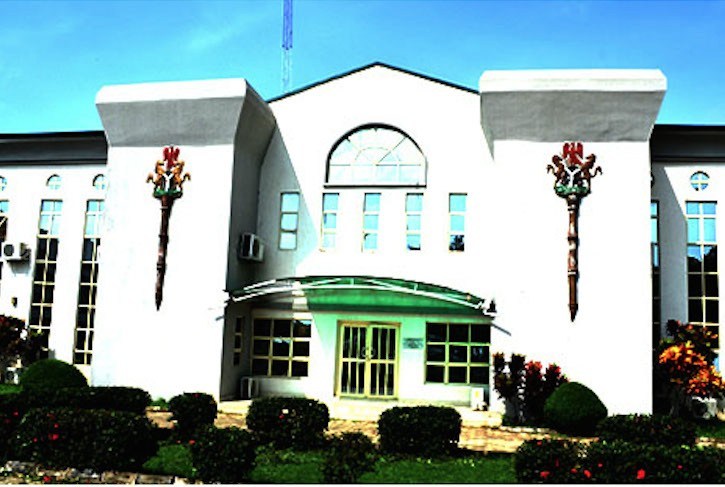 The Kwara State House of Assembly on Wednesday announced the prohibition of strip clubs or nude parties in all government and privately-owned hotels operating in the state.

The assembly gave the order in its resolution after adopting a motion entitled: “Banning Nude Parties in Hotels in Kwara’’ moved by the House Leader, Hassan Oyeleke (APC, Esa Sawo).

The News Agency of Nigeria reports that the assembly had at a previous plenary drilled the management of the state-owned Kwara Hotel and operators of eight other hotels over allegation of operating strip clubs.

All the lawmakers, who contributed during the debate on the motion, condemned the act.

The Speaker, Ali Ahmad, while reading the resolution of the House on the motion, directed all hoteliers in the state to desist from organising such clubs.

Mr. Ahmad advised all hoteliers to acquire Closed Circuit Television (CCTV) sets to monitor activities in their hotels and assist security agents in arresting any individual or group perpetrating such evil acts.

He also directed the state Hospitality and Tourism Development Board to implement its operation “Show Your Identification Cards’’ by hoteliers and lodgers as a way of ensuring sanity.

The speaker directed the state government to empower relevant agencies to carry out periodic supervision of the activities in all existing hotels in the state as a way of checkmating the unholy acts.

He said that all hotels in the state should register with the Association of Hotel Owners for proper monitoring of their activities.