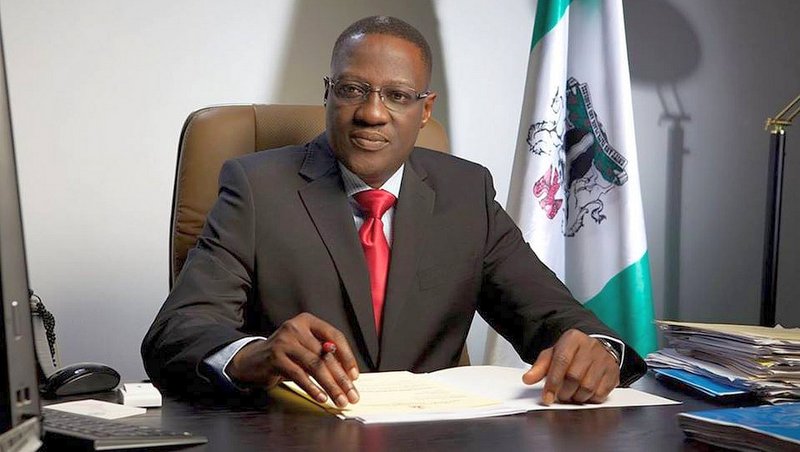 The Kwara State Government on Friday denied a report that an outbreak of a mystery illness had claimed 70 lives in Oro-Ago in Ifelodun Local Government Area of the state.

Suleiman Alege, the State’s Commissioner for Health, said the report is a mere rumour as the ministry has no confirmed outbreak of disease or fatalities in any part of the state.

Mr. Alege said there are epidemiological systems for reporting suspected disease outbreaks in the state and that if any occurs, the State Health Response team would be the first to know and is always ready to swing into action.

The commissioner recalled that when there were reported cases of Cholera in some communities in the state, the state government immediately deployed emergency kits to the affected areas and also commenced vaccination in most of the state primary healthcare centers to forestall outbreak of an epidemic.

There had been unverified reports of outbreak of disease in the community on Thursday.

But the commissioner noted that immediately the rumour of the strange disease broke on Thursday, the state Ministry of Health deployed a team from the endemic unit under the department of public health to Gaa Okuta community along Oke-ode road in Ifelodun Local Government area.

The team, however, found no evidence of any strange illness or casualties, he said.

He disclosed that members of the community also insisted that there was no disease outbreak in the area.

He added that the community’s water source was also tested to ascertain if there was any form of contamination.

Similarly, the Ifelodun council Chairman, Mukaila Ayinla, on Friday said the reports of the alleged disease outbreak in the community are false and should be disregarded.

A statement by Muideen Akorede, senior special assistant to the State Governor on Media and Communication, quoted Mr. Ayinla as saying the council was working on posting a new medical team to the primary health care facility in the area, following the transfer of the staff at the facility.

LIVE UPDATES: Arsenal vs Leicester City as Premier League starts with a bang