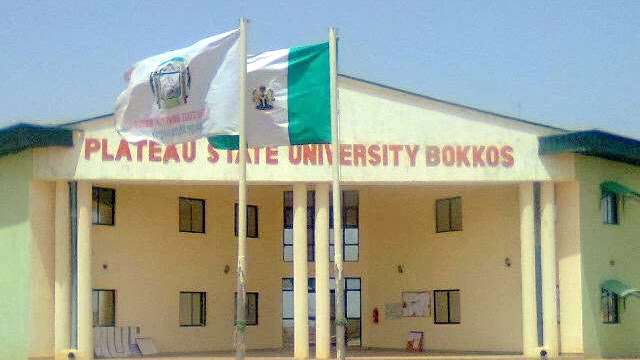 The Plateau State University, Bokkos, has dismissed reports claiming that it had raised fees.

“Recent reports claim that we have increased charges from N36,000 to N100,000; I want to state categorically that we have not increase the fees. The charges are still N36,000,” the Vice Chancellor, Doknan Sheni, said on Saturday.

Mr. Sheni, who met with officials of the university’s chapter of the Students Union Government (SUG), urged students to discard the “baseless rumour”.

“I want to assure you that no fee has been increased. The university has not even considered doing that,” he said.

He urged the SUG officials to relay the message to their colleagues to ensure that no 0ne was deceived.

Mr. Sheni also reacted to allegations that he was siphoning the institution’s limited resources.

“I am not here to make money. I merely offered myself as a sacrificial lamb to salvage PLASU, which was in dire need of rescue when I took over as Vice Chancellor.

“I had juicy offers but ignored them to serve PLASU which was like a secondary school when I took over. All of you can testify to the difference between now and when I came in.

“Monetary gains were not part of my reasons for coming here. My prime interest was to develop PLASU into an institution that will be ranked among key universities in Nigeria and even beyond.”

He challenged the students leaders to be ready to sacrifice for the welfare of their colleagues, and urged them to feel free to approach the school authorities if there was anything they wanted to clarify.

“Our doors are always open. Feel free to seek clarification from us instead of listening to rumours and gossips,” he said.

The school boss promised to provide a piece of land for SUG’s permanent secretariat, and called for more suggestions toward academic excellence.

Earlier, the SUG president, Izang Ajik, expressed students’ anxiety over the rumoured hike in fees and its impact, and asked the Vice Chancellor to clarify the situation.

“We are worried over rumours that you are raising fees to N100,000; we want to know the truth because students are already agitated,” he said.

Mr. Ajik also requested for a piece of land for the union’s permanent structure, and pledged the students’ support to efforts to make the school a leading academic institution. (NAN)