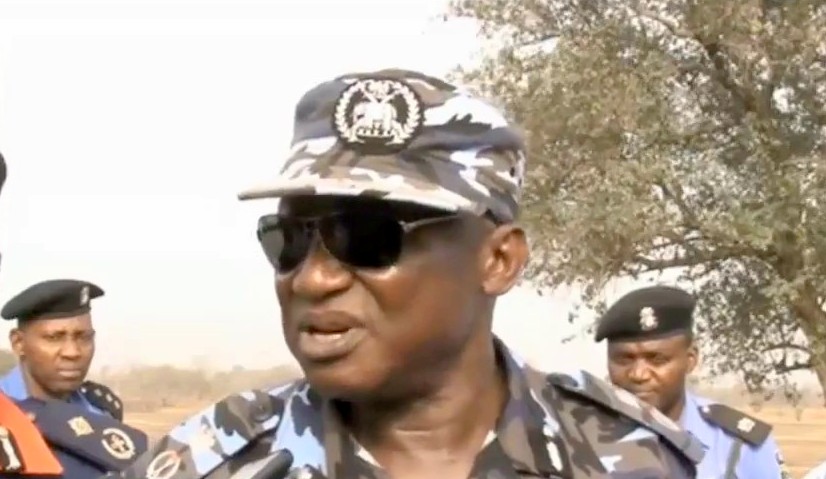 The Police in Benue said they had arrested a male primary school teacher suspected to be sexually abusing some pupils.

The Commissioner of Police in the state, Bashir Makama, told newsmen in Makurdi on Thursday that the teacher was in the habit of molesting pupils in school.

Mr. Makama said the three boys, all in primary five, were brought to the command’s headquarters in Makurdi, from Okpokwu Local Government Area, to substantiate the allegation against the teacher.

According to him, it was established that the teacher has been molesting the boys for some months after school hours and warned them never to tell anybody.

He said all the suspects would remain in the command’s custody pending the conclusion of investigation.

The mother of the kidnapped baby, Kwaghbe Ajia, who was at the police headquarters, thanked the command for rescuing her child.

She said her seven-year-old girl was with her in the market, looking after the little baby when the abductors lured her to a corner.

Ms. Ajia said the abductors deceived the little girl to help them buy something while they held the baby for her, adding that as the child went on the errand for them, they ran away with the baby.