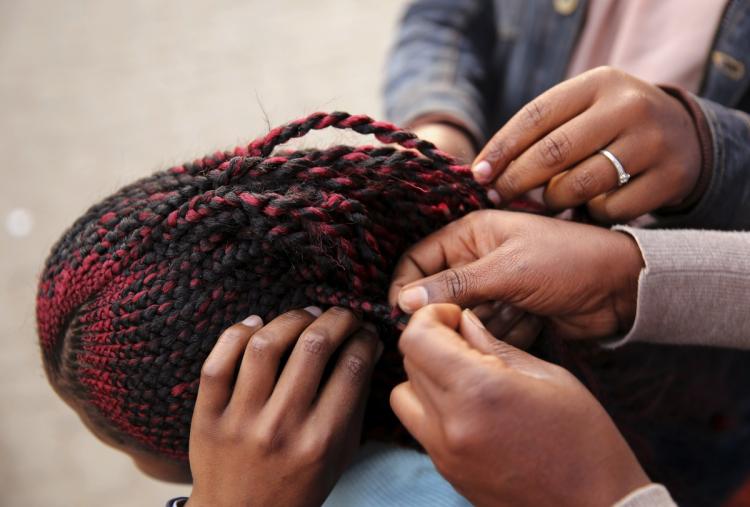 The accused, both of Ruga Market, Mararaba, have pleaded not guilty to the two-count charge of criminal conspiracy and theft leveled against them.

The judge, Ibrahim Shekarau, also said the accused should produce one surety each, who must reside within the court’s jurisdiction.

Earlier, Prosecutor Hemen Donald told the court that the complainant, Precious Nwachukwu, of Brothers Plaza, Mararaba, reported the case at ‘A’ Divisional Police Headquarters on Sept. 21.

“The accused stole the money and absconded to an unknown destination until there were arrested by the police.”

The offences contravened Section 97 and 287 of the Penal Code, Laws of the Federation.

Further hearing has been fixed for October 10.