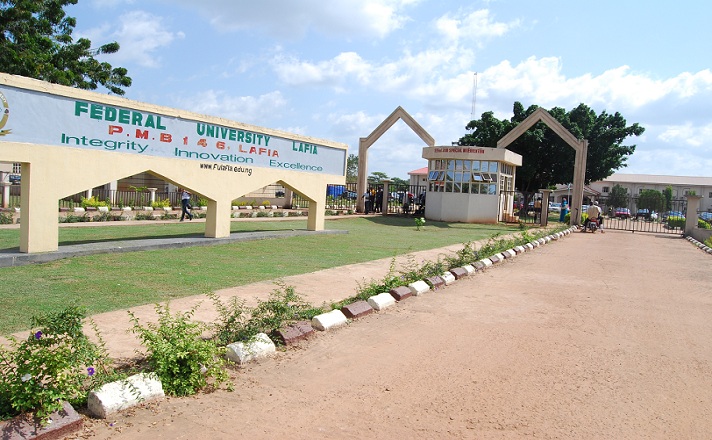 The Federal University, Lafia, has terminated the appointment of 35 of its non-teaching staff over the inability of the institution to pay their salaries.

Mohammed Sanusi-Liman, Vice Chancellor of the university, told journalists on Sunday in Lafia that the council took the decision due to paucity of funds.

Mr. Sanusi-Liman explained that the affected staff, who were employed by the institution earlier in the year, comprised 11 corps members who were retained after their service year and 24 others.

He said the council had directed the management to source for funds and pay off the affected staff since they had worked for over five months without being paid.

“It would be inhuman to keep the staff working when we cannot pay them giving our poor budget and that is why the council decided that we should pay them off,” he said.

According to him, the university has consistently encountered a shortfall of over N38 million in its allocation for several months, which had adversely affected the running of the institution.

He also confirmed that the management had uncovered a job racketeering syndicate in the university, which had offered illegal employment to some persons.

“When we got wind of the matter, the management set up an investigative committee which turned in a report that was submitted to the council.

“The university council referred the matter to its disciplinary committee for investigation and appropriate action,’’ he said.

On the post UTME screening of candidates for admission into the university for the 2016/2017 academic session, the vice chancellor said that over 4,000 applicants had been screened.

He added that the council would meet to determine its carrying capacity before the admission list would be released.

He also announced that the university council approved the commencement of post-graduate programmes effective from the 2016/2017 academic session.