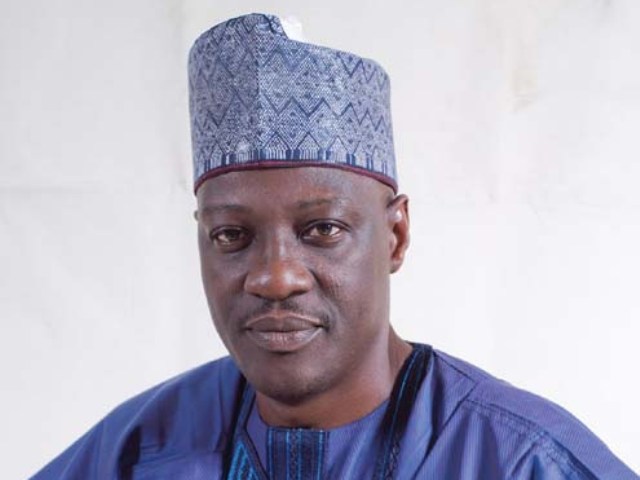 The Kwara State Government said it was yet to receive the N5b Federal Government bail out loan approved by the State House of Assembly for the payment of local government workers’ salary and pension arrears.

The state government therefore called on primary school teachers and other local government workers, as well as pensioners, to exercise patience as government was doing everything possible to accelerate the payment.

Continuing, the statement said government had complied with the all necessary conditions and paperwork for accessing the loan and expected the Federal Government to release the money shortly.

The state government, according to the statement, would therefore augment the allocation with N800m to enable the local government councils pay workers.

Giving an assurance that the N800m augmentation would be finalised by Thursday, the government said the workers’ August salary would be paid within this week while government awaits the bailout fund from the Federal Government.

The state government therefore empathise with the affected local government workers and called for their understanding as all necessary machinery was in place to pay the existing arrears and prevent a reoccurrence.

NNPC says no plan to sell refineries, but PPMC to be unbundled