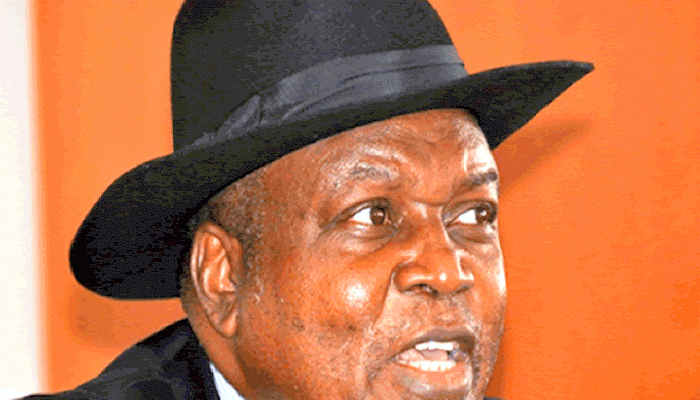 The community urged the governor to hold the local chiefs responsible for the attacks if he must succeed in bringing peace back to the state.

The leader of the community in the area, Gideon Chum, stated this on Monday at a press briefing in Jalingo while reacting to the attack on his people on Saturday whe​n​ three people were ambushed and shot.

Mr. Chum accused the district head of Bunga in Bali local government, Abubakar Garba, of masterminding the attack ​in which​ three persons; Terzungwe Hanemaor, Terzungwe Mbaahiirga and Mr. Mpuuga Akperaga were shot on their way back from a burial of one elder​, ​Utsua Daar.

According to a letter presented to journalists at the briefing by Mr. Chum, the district head had on July 22, 2015 wr​itten the DPO of Bali, warning that Mr. Daar should not be buried in the area, as according to him, the man is not an indigene of the area.

The leader further explained that the local chief mobilised people who went and destroyed the grave two days to the burial all in a bid to stop the planned burial of Mr. ​Daar​.

Explaining further, Mr. Chum said the 103-year-old Daar lived on the said land long before Abubakar Garba’s father was born and also served the local government as a councillor. He wondered why he ​wa​s claiming that the man ​wa​s not an indigene of the area.

Mr. Chum condemned the action of the local chief and attack on his people, urging the governor to hold Mr. Garba responsible for the attack to serve as deterrent to others. He called on the government to take over the medical bills of the injured who are receiving treatment at General Hospital in Bali.

He alleged that Mr. Abubakar and other local chiefs in Bali ​we​re doing everything possible to stop the return of IDPs, including selling out their lands to herdsmen, who are now occupying their homes and lands.

He urged the people to remain calm, promising to brief the governor of the situation.