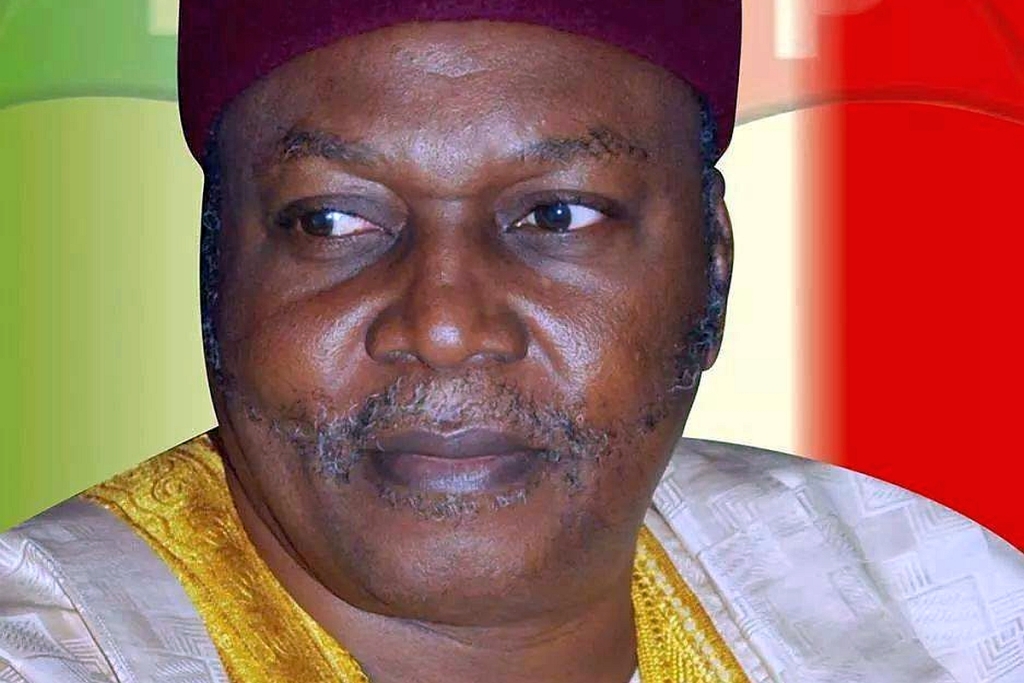 The President, National Council for Women Societies (NCWS), Taraba chapter, Virginia Bambur, has said women in the state would not accept anything less than 40 per cent appointments in Governor Darius Ishaku’s government.

Ms. Bambur, who made the assertion in Jalingo at a reception to honour the wife of the governor, Ann Ishaku, said the women were resolute not to accept anything less.

The NCWS president said women in the state gave their overwhelming support for the election of the governor at the 2015 election.

“We massively supported Darius during his electioneering activities as well as his subsequent election triumph in the April governorship polls.

“If democracy is a game of number, then women are supposed to be given 40 per cent of appointments in this administration,’’ she said.

The president assured the governor of the full support of women in his rescue mission aimed at developing all facets of the state, both socially and economically.

Responding, Ann Ishaku commended the women for their cooperation and support to her husband.

She said that ‘ Hope A Fresh,’ her NGO, would focus development of women, youth, children and the less-privileged at the grassroots. (NAN)