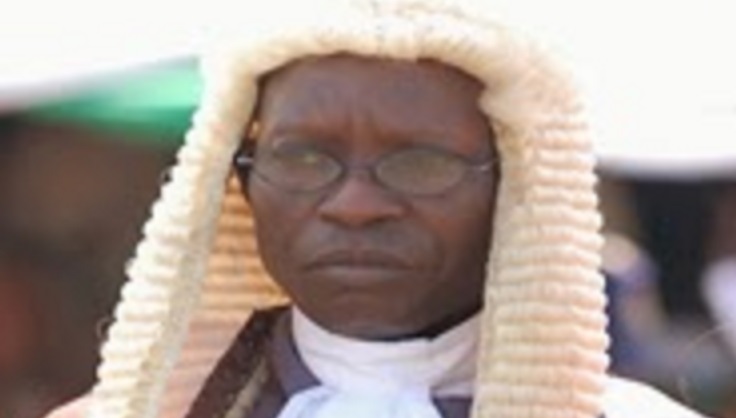 The Nigerian Bar Association in Kogi on Wednesday said it has resolved to boycott courts to protest the abduction of Justice Samuel Obayomi.

This was disclosed in a statement jointly signed by the chairmen of the four branches of the NBA in the state.

It directed all members of the association to withdraw their services with effect from Wednesday.

It said lawyers in the four branches of the NBA in the state had resolved that they would not partake in any court proceeding until the whereabouts of of the judge was known.

“Lawyers cannot be engaging in court proceedings when the honourable judges who preside over their cases are attacked and kidnapped on their way to courts,” the statement said.

“The boycott shall continue till the end of this week and subject to further review thereafter.”

The NBA expressed the fear that if a High Court judge could so be humiliated, it was clear that lawyers were at risk and the courtrooms in danger.

“We are using this medium to condemn such dastardly act,” the lawyers said. “Security agencies should wake up to the challenge in Kogi state and the country in general.

“Activities of criminals should be put to check to restore sanity, safety and maximum security in the society.”

They, however, called on the government to tackle the escalating crime wave in the state by deploying more policemen and other security agents to crime-prone spots.

The state chapter of the Judiciary Staff Union of Nigeria has already embarked on a three-day strike over the abduction of the High Court judge.

Mr. Obayomi, resident judge of the state High Court of Justice, Ebogogo, in Adavi Local government area, was kidnapped on May 25, at about 8:45 am in GRA, Okene, on his way to the court.