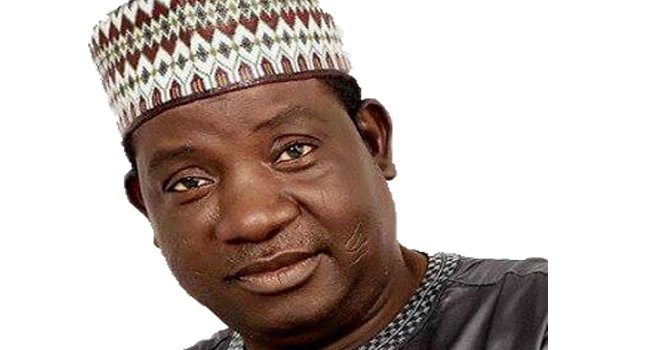 New Plateau Governor, Simon Lalong, has appealed to striking workers in the state to suspend the action.
The governor made the appeal in his address after his inauguration on Friday in Jos.

He urged the workers to join hands with his government to build institutions in the state, assuring that staff welfare and human capital development would be priority of his administration.

According to him, staff salaries will be paid promptly and training and retraining of staff will also be taken seriously.

“My administration will strive to reduce human suffering on the Plateau for every citizen who desires to be productive,” he said.

Mr. Lalong stated that he would welcome any idea that would bring growth to Plateau residents irrespective of the ethnic, political or religious inclination.

He said the development of the state was the collective reasonability of all Plateau citizens.

He disclosed that he would review all ongoing projects and postings in the civil service to chat a new path in line with his administration’s philosophy.

He expressed appreciation to all former chief executives of the state for leading the state thus far.
(NAN)