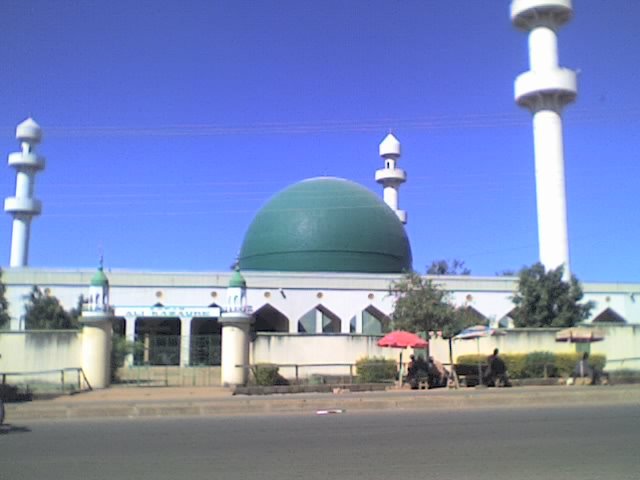 Chief Imam of Jos is dead

He died on Sunday at the Dadin Kowa hospital in Jos, Jos South Local Government Area of Plateau State, after a surgery.

Confirming the death, his eldest son, Abdul’alem Dawud, said his father died after an operation that was carried out three days ago.

He was aged 86, and was a graduate of Al Azhar University, Cairo.

Mr. Dawud became the chief Imam in 2009 having succeeded his predecessor, Sa’id Hammajan. He was a former Shari’a judge with the Plateau State Judiciary, where he retired in 1983.

He was the co-chairman of the Ulama/ Elders council, the highest Islamic decision making body of Muslims in Plateau State. He also served in many peace committees in the state and was the state’s amirul hajj (head of delegation to Mecca for Hajj) in 2013, as well as being a member of the board of trustees for Jasawa Community Development Association.

He is survived by one wife, 11 children and great grand children.

The cleric has been buried in accordance with Islamic rites. The Deputy Imam of the Jos Central Mosque, Lawal Adam, led burial rites at the Central Mosque from where the remains of the deceased was led to rest at Zaria road cemetery.