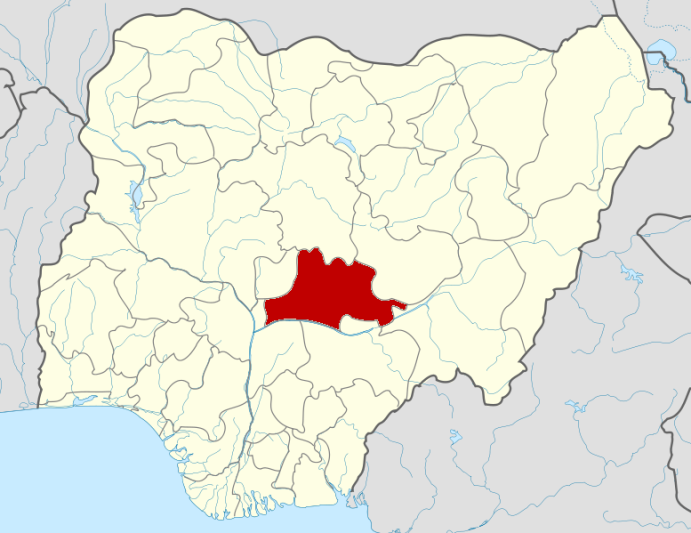 The Emir of Lafia, Isah Agwai, has called on the Independent National Electoral Commission, INEC, to re-train its staff on the use of card readers for the general elections.

Mr. Mustapha, who is the head of the Nasarawa State council of chiefs, spoke in Garaku during the mock elections held on Saturday. He said the call was necessary due to the inefficiency of some of the staff during the fingerprint verification.

The monarch, who was represented by Yahaya Bello, the Dan Makoyo of Lafia, said the demonstration by INEC had dispelled rumours and fears of the public around the card readers.

The traditional ruler scored INEC 70 per cent in the exercise and urged the public to support the electoral agency to ensure the success of the March 28 and April 11 general elections.

“So far the exercise has shown that INEC is fully prepared only for the fingerprint verification which the body needs to sensitize its staff on for efficiency,” he said.

The INEC Resident Electoral Commissioner in charge of Kogi State, Hussaini Halilu, who was in Nasarawa to monitor the mock election, said the card readers were functional and called on the electorates to turn out in order to test their cards.

“As you can see the card reader is working but in case it fails to capture the finger print of a voter, the next thing is for us to check the INEC voter registration list to confirm whether the Permanent Voters Card is from INEC or not,” he said.

The Resident Electoral Commissioner in charge of Plateau, Godwin Kwanga, who also monitored the mock election, restated the commitment of the commission to conduct free and fair elections through the use of the card readers.

When PREMIUM TIMES visited Garaku Primary School polling unit, it was observed that it took two to ten minutes for eight people to be accredited because the machine took time to recognize the finger prints of the voters. If this is not worked on, it would mean that about 7 hours would be required to accredit 500 voters in a polling unit on election day, more than the four hours normally approved. However, aside from the delay in recognising the fingerprints, the card readers worked well.

Also speaking to journalists, the Nasarawa State Commissioner for Information and Ethical Re-orientation, Hamza Elayo, expressed faith in the use of the card readers, while commending INEC for a job well done.