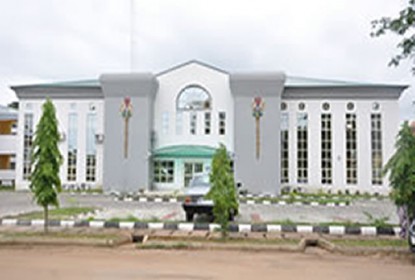 Musa Nuha-Seriki and his son-in-law, Ahmed Muhammed, are to slug it out in the election into the Kaiama/Kemanji/Wajibe seat in the Kwara State House of Assembly.

Mr. Nuha-Seriki, the candidate of the PDP, is the biological father of Mohammed’s wife, who is jostling for the same seat on the platform of the APC.

The duo are set to slug it out in the April 11 state House of Assembly election in Kwara.

The PDP candidate, however, told NAN that the relationship with the APC candidate was personal and wished it was treated as such.

He noted that everybody in Kaiama was related, adding that their relationship should not be dragged into politics.

Nuha-Seriki pledged to bring a new lease of life to the people of the constituency, if elected.

He also said that as former Chairman of Kaiama Local Government Area, he would stand on the side of autonomy for local governments anytime the issue is brought up.