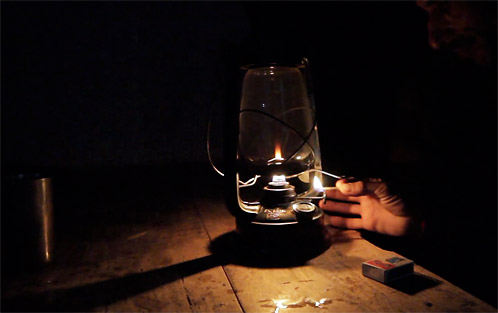 Don’t blame us for poor power supply in Abuja, Kogi, others – Electricity Company

The Abuja Electricity Distribution Company, AEDC, has explained that the rationing of power in Lokoja and other areas of its coverage was necessitated by low volume energy available for distribution.

The Manager, Public Relations of AEDC, Ahmed Shekarau, said this while fielding questions from journalists in Lokoja on Sunday.

Mr. Shekarau said that it was not the wish of the company to ration power supply in its coverage area but it was being forced to do so.

“The AEDC is being allocated 11.5 per cent of total energy available daily for distribution to customers nationwide.

“This volume, which reaches 450 megawatts even at peak generation periods, is insufficient to meet the demands of the company’s customers in FCT, Kogi, Nasarawa and Niger states.

“The AEDC is, however, optimising its load-shedding to address part of the problem in the short term.

“In the medium to long terms, the company is confident that the government’s transformation plans would lead to actively increased levels of generation to meet the needs of electricity customers nationwide.
“Besides, Abuja Disco is also aggressively exploring methods of embedded generation within its network coverage area to augment power supply from the national grid,” he explained.

On high bills being served consumers in spite of poor supply, he said that the company does not have the power to fix and review tariffs.

According to him, the body statutorily mandated to fix and review electricity tariffs in the country was the Nigerian Electricity Regulatory Commission, NERC.

Mr. Shekarau pointed out that the recent review of estimated billing by the company was done in strict compliance with the estimated methodology prescribed by the NERC.

“The estimated billing is done in line with the methodology prescribed by NERC,” he said.

On allegations of fleecing consumers through non-issuance of pre-paid metres by the company, Mr. Shekarau also explained that a survey conducted by the AEDC revealed that only about 70 per cent of the electricity supplied to the company is being billed.

“Most of the unbilled energy is consumed by customers who are unmetered,” he said.

He, however, assured that AEDC was committed to the metering of its customers through its annual 100,000 metre roll out plan scheduled for commencement this year.

He advised customers to also take advantage of the Credited Advance Payment for Metering Implementation (CAPMI) initiated by the NERC to acquire metres for their homes and offices.