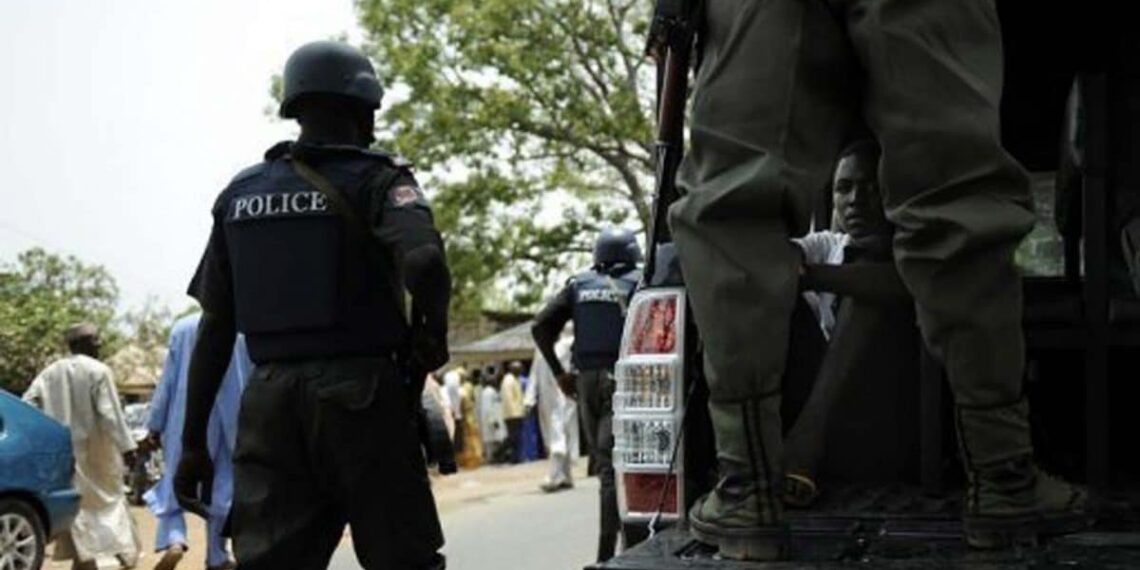 The father said despite the intervention of the police, he was afraid his daughter may not get the desired justice.

A 32-year-old female teacher at a private school in Maiduguri has been arrested and detained by the police for allegedly sexually abusing a 4-year-old pupil.

The police in Borno State confirmed the arrest to PREMIUM TIMES.

The father of the girl, Hassan Dala, said his daughter returned home on March 11 with pains in her vagina. He said she also complained of pain each time she tries to urinate.

“I discovered my daughter was having pains in her private part while I tried to bathe her because she cries each time she wanted to urinate,” Mr Dala said.

“I thought it may be a case of heat or dehydration that people sometimes feel when they don’t take enough water; so I told my wife to ensure she is well hydrated. But later my wife called to alert me that the girl keeps crying while urinating and there were traces of blood coming out of the private part.”

The father took his daughter to a nearby clinic where it was discovered that she had bruises on her vagina. The medics there referred them to a general hospital for proper examination to unravel the cause of the pain.

“At the General Hospital, we were told that my daughter sustained injuries inside her vagina and such injuries could only be caused by forced penetration,” Mr Dala said.

“We took the girl home and I asked the mother to kindly ask the girl what happened to her; and she told us that it was one Aunty Zarah, her class teacher that used to insert her finger into her vagina and she would ask her to get into her Hijab and force her to be suckling her breasts.”

“I could not believe my ears so I went to confront the management and the head of the school challenged me saying that I should not pursue a case that would disgrace me. He said that I was an ingrate for trying to embarrass the school after they manage to give my daughter admission.”

“So I had to report the matter to the police and the teacher was arrested,” he narrated.

The father said despite the intervention of the police, he was afraid his daughter may not get the desired justice.

He said he presumed that the prosecutors might charge the culprit to a magistrate court where the new Violence Against Persons Prohibition (VAPP) Act was not applicable.

“Some days ago, one of the case officers called to inform me that all investigations were concluded and the matter would be charged to a magistrate court,” he said.

“So I had to call the police headquarters and complain that why would they be taking my case to a magistrate court instead of the High Court where the VAPP law could be applied. So they had to quickly say that it was a mix-up.”

One of the relatives of the child’s father, Musa Abba, said it took the intervention of the state’s commissioner of Police, Abdu Umar, to keep the culprit in detention as she was initially granted bail wrongly.

“The VAPP Law has no bail option for a suspect of rape or any form of sexual violence,” Mr Musa said.

“We hope the CP would remain on top of this case because he was the one that intervened when they granted her bail and directed that she should be rearrested and detained in line with the provision of the VAPP Act.”

The Borno State government domesticated the VAPP Act, which among other things protects women and girls against sexual violence, in February.

Jummai Mshelia of the National Human Rights Commission in Maiduguri also confirmed an attempt to charge the case to a magistrate court.

“When we heard that they were trying to refer the case to a magistrate court where the VAPP law is not operational, we rose against it and quickly called the attention of the CP,” Ms Mshelia said.

“If they charge the case to the magistrate court they will only charge her for indecent assault and in 30 minutes the suspect would fulfil all the penalties and the case would be over. But we insisted on charging her to either the federal high court or the state high court where the VAPP law is operational.”

This reporter could not get the management of the school to comment on the incident as he was denied access to the school premises.

Article of Faith: The death of Pentecostal Assembly, Yaba, Lagos, By Femi Aribisala