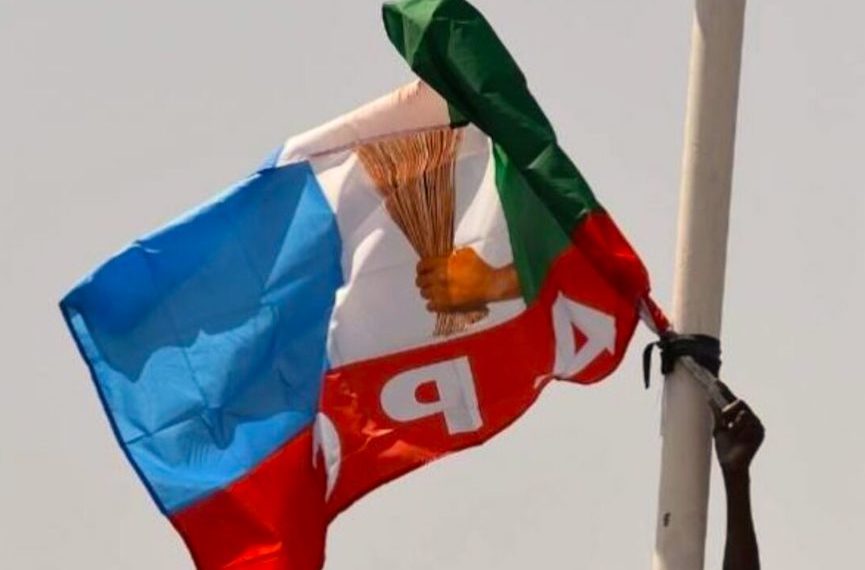 The Federal High Court, Abuja, has fixed 15 November for judgment in a suit filed by Yusuf Yusuf seeking the nullification of the Taraba All Progressives Congress (APC) governorship primary held on May 26.

Mr Yusuf, a senator representing Taraba Central, who was also a governorship aspirant in the contested exercise sued the purported winner, Emmanuel Bwacha, the APC and the Independent National Electoral Commission (INEC). He challenged the declaration of Mr Bwacha as the winner.

When the matter was called on Thursday, counsel to the plaintiff, Ibrahim Bawa, told the court that the case of his client was that APC held no primary election in Taraba.

According to him, the APC announced that it will conduct direct primaries in only three states and Taraba was not part of the three.

“The first defendant confirmed that direct primaries will be conducted in Taraba only after the primaries were conducted.”

He added that even though the appeal panel set up to hear complaints said there were no primaries held, the defendants insisted that the report was reviewed.

“The purported review was not signed by members of the committee. This court is empowered to compare the signatures on documents before it.”

Mr Bawa also submitted that the Federal High Court in Taraba had in a recent ruling on a similar matter, nullified the election and ordered a fresh election.

For his part, counsel to the APC, Festus Idepefo, told the court that he had provided evidence to counter the submission of the plaintiff that no primary election was held.

“The issues formulated by the plaintiff is that no election was conducted at all.

“In response to this allegation, we have exhibited the results of the elections in all the 168 wards in Taraba showing the number of registered voters.

“We have also exhibited the INEC report issued in each local government area of Taraba.

“In a situation like this, we will expect the plaintiff to exhibit voters who were disenfranchised but no such exhibit is before the court.”

Responding to the issue of a similar judgment by the court in Taraba, Mr Idebefo said that the case in Taraba was different from the current case.

“The plaintiff in this case is alleging that there was no election.”

The senior lawyer also argued that the allegation of no signature on the committee’s report amounted to forgery and falsification which was a serious allegation of which the plaintiff must provide proof.

He said that justice could not be obtained by legal ambush and urged the court to dismiss the case for lacking in merit.

The counsel to Mr Bwacha, E.A. Ibrahim, in his submission, told the court that he filed 459 exhibits on behalf of his client.

“The exhibits comprise of result sheets for the various wards and local government areas.”

He prayed the court to dismiss the suit.

N.T. Abubakar, counsel to INEC, told the court that his client would abide by the decision taken by the court.

Justice Obiora Egwuatu, after hearing all the arguments, fixed November 15 to deliver judgment.