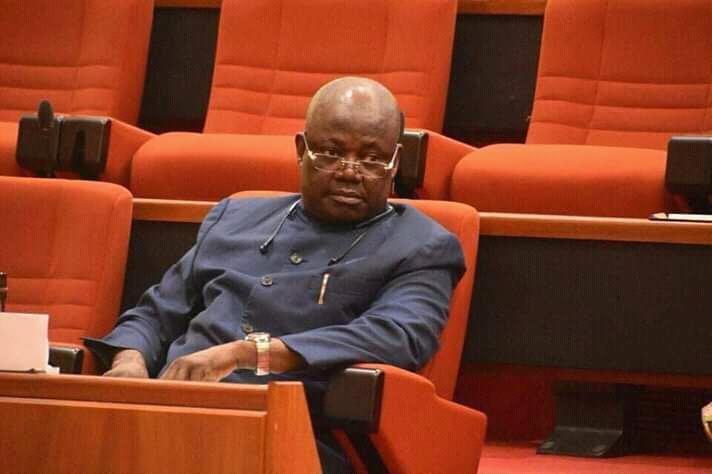 The judge, Simon Amobeda, ordered a fresh election within 14 days.

Mr Bwacha’s sacking comes after a petition by one of the aspirants, David Kente, and others to court alleging that the APC did not conduct a valid governorship primary election in the state

Agreeing with the petitioners, the judge, Simon Amobeda, ordered the Independent National Electoral Commission (INEC) to conduct a fresh election within 14 days.

He also ordered the electoral commission to henceforth stop the recognition of Mr Bwacha as the candidate of the party.

The court warned Mr Bwacha, who is the senator representing Taraba South, to desist from parading himself as the governorship candidate of the APC.

The judge ruled that all the result sheets couldn’t be written in the same writing.

He also believed the returning officer who declared that no primary was held in the state and that the electoral officer was at a police headquarters due to security threats.

APC primary election in the state was marred by in-fighting. During the primary, the officials, billed to conduct the election, were taken to the headquarters of the state police command after some members of the party tried to mob them.

The declaration of the governorship primary result was allegedly made at the Jalingo airport in favour of Mr Bwacha.