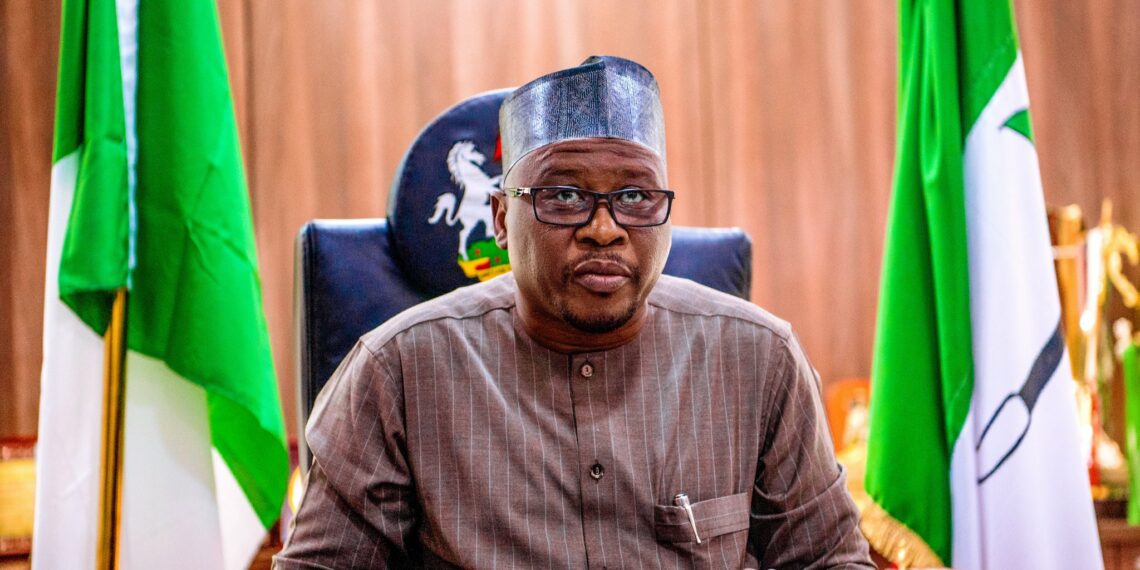 The governor warned that criminals will be pursued to the “farthest end possible.”

Disturbed by the recurring communal clashes part of Lamurde and Guyuk Local Governments, of the state, the Governor of Adamawa State, Ahmadu Fintiri, has imposed a dusk to dawn curfew in the areas.

Mr Fintiri gave the directive in a statement issued by his Press Secretary Humwashi Wonosikou, on Wednesday in Yola.

There have been renewed clashes in Mumseri, Mere, Kupte and Zakawon villages, which are communities in the two local governments.

The governor warned that the criminals responsible for causing unrest would not be spared.

“Criminals are challenging the government’s resolve, and we are going to pursue them to the farthest end possible,” he said, adding “We have exhausted all means to arrest the situation in that area.”

“It now requires a whole new approach because we have been left with no option,” he added.

The governor noted that the unfortunate breach of peace in the areas was regrettable.

“Government is concerned about the persisting tensions and reported attempts by some persons to take the Laws into their hands by attacking individuals and private facilities, as well as public property.

“In order to avoid further deterioration of the ugly situation and to protect the lives and property of citizens, I have directed the imposition of a curfew from 5pm to 6am from Wednesday 8th June, 2022.

The curfew shall remain in place until further notice, the order said.

The government told residents to abide by the directive to enable security personnel to maintain law and order in the affected areas and deal with those attempting to foment trouble.

Mr Fintiri sympathised with the families of those killed or injured in the crisis.