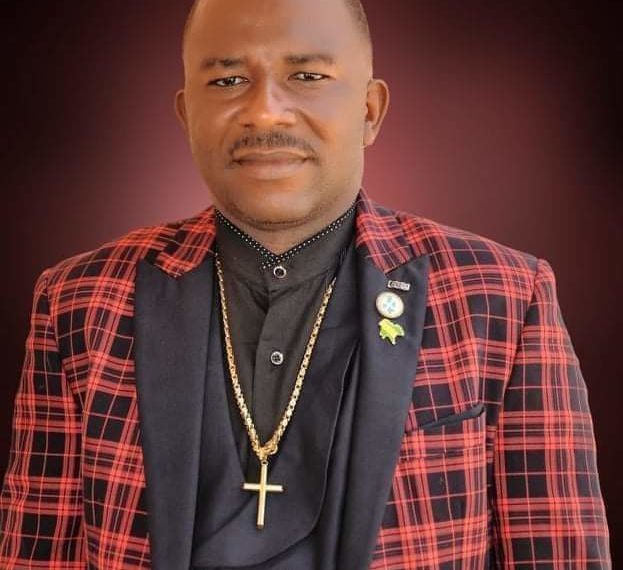 Mr Damisa was shot several times by the assailants in his house, located in the church premises in Baissa, in the early hours of Sunday.

Although the police are yet to confirm the incident, the family said Mr Damisa was shot several times by the assailants in his house, located in the church premises in Baissa, in the early hours of Sunday.

His wife, Rahab Damisa, told journalists that the assailants, suspected to be hired assassins, stormed the house around 2:30 a.m. and shot her husband to death right in her presence.

“When they came in their large number, they kept shooting to scare the entire community and then forced their way into our home.”

According to her, “the assailants did not ask for money or anything before shooting her husband several times”. She said they left immediately after ensuring he was dead.

Members of the church have reacted with shock to the incident.

“My entire family are members of CRCN for several years and we knew him as a gentleman who is very passionate, bold and vibrant about the work of the kingdom of Christ ” said Simon Tiben.

“He was someone who was treasured by the entire community. He was very loving and caring not only to his church members. Everyone knew him very well. He was very loved in the community and a kind man,” Mama Bishara told PREMIUM TIMES.

A journalist, Jonathan Tikon, wrote on his Facebook timeline that, “The only CRC-N Pastor, Rev. Timothy Damisa I always pray to see as the Resident Pastor of CRC-N LCC Jalingo has been killed… May your gentle soul rest in peace with your creator Man of God.”

The deceased clergy worked in different branches of the church across the country, including Abuja.

CRCN is one the largest Christian denominations in Taraba State.