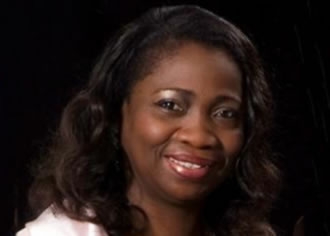 The House of Representatives Committee on Diaspora said in Abuja on Tuesday that 457 Nigerians are serving various jail terms in Brazilian prisons over drug related offences.

Mrs. Dabiri-Erewa said there is a need for public enlightenment to educate Nigerians on the implications of drug trafficking.

Betty Apiafi (PDP-Rivers), a member of the committee, said that the National Assembly would make adequate budgetary allocation to Nigerian missions to acquire international passports for Nigerian citizens abroad.

She said that a situation where Nigerians had to come back to the country before they could renew their passports was unacceptable.

Ms. Apiafi noted that if all Nigerian missions were provided with their own passport machines, the rate at which other countries’ nationals were claiming Nigerian nationality would be reduced drastically.

Abudulrahman Terab (ANPP-Borno), another member of the committee, said that the plight of Nigerians in Brazilian prisons required the intervention of the Federal Government.

He said that the National Assembly in general and the committee in particular is interested in the welfare of Nigerians living abroad.