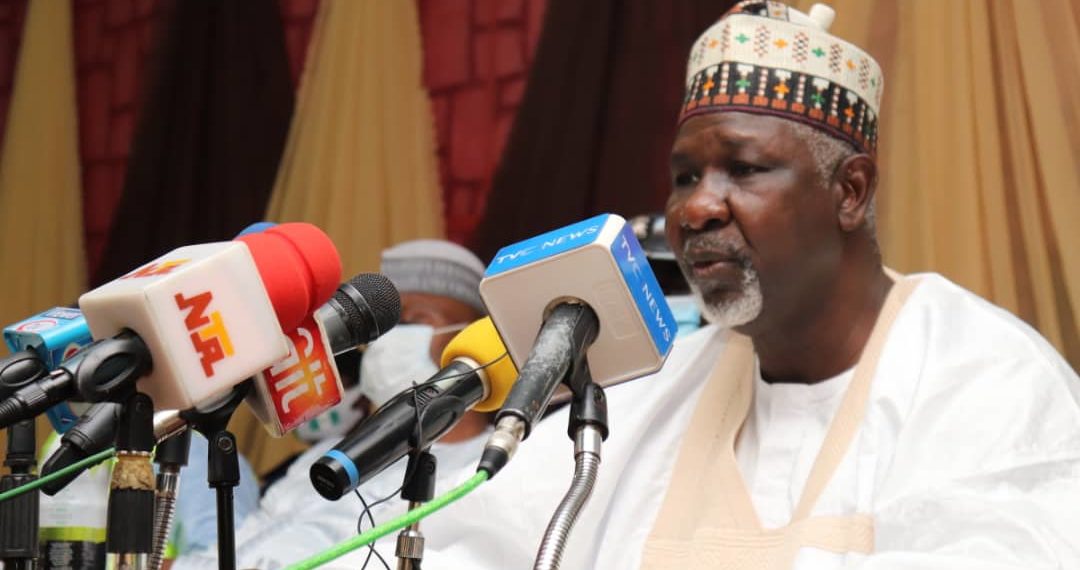 The election was conducted on Saturday.

The Gombe State Independent Electoral Commission (GOSIEC) has declared the All Progressives Congress (APC) winner of all the 11 local government council seats in the just concluded election.

The election was conducted on Saturday.

Governor Inuwa Yahaya, who participated in the polls, described the process as peaceful and hitch-free.

The GOSIEC Chairperson, Saidu Awak, who made the declaration after the collation of results as submitted by the 11 local government electoral officers, also announced the APC as the winner of all the 114 councillorship positions.

The chairperson, in accordance with section 26, subsections 1 and 2 of the Gombe State Independent Electoral Commission Law 2013, and as the chief returning officer of the commission declared the following candidates of the APC who scored the highest number of votes as winners.

The GOSIEC Chairperson said three political parties which participated in the elections included the APC, PDP and PRP.

The announcement and declaration was made in the presence of leaders of the Inter Party Advisory Council ( IPAC), members of the civil society, the media, the Nigeria police and other security outfits as well as representatives of candidates.