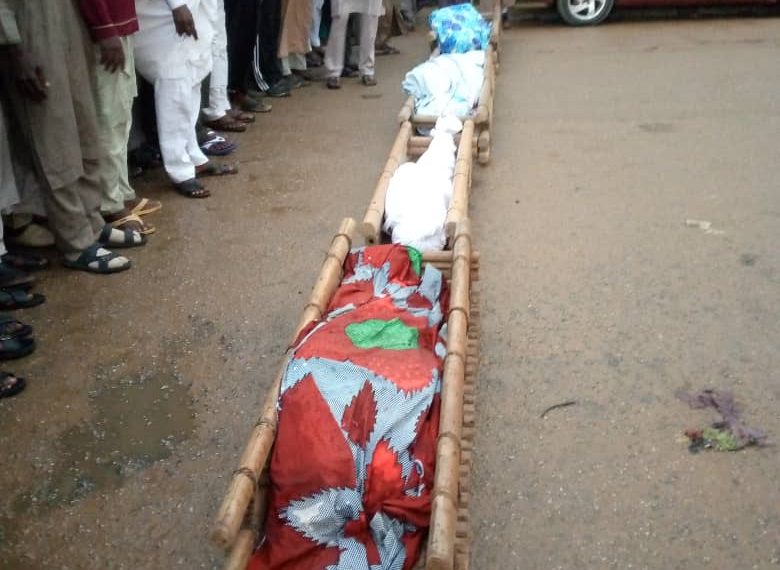 At least four members of the same family died on Sunday in a road accident along Gaya-Dutse Road.

The accident, a head-on-collision, occurred in Jigawa State along the busy highway connecting Kano and Maiduguri.

The victims included Abubakar Isah, a deputy director for the Jigawa State Ministry of Land, who died alongside his wife and two kids.

He said more details would be provided and that investigation into the accident has commenced.

A relative of the deceased, Ibrahim Isyaku, confirmed that the late Mr Isah was returning to Dutse, his place of work, following a weekend in neighbouring Kano State.

The police had on September 7 confirmed that a car crash resulted to the death of four family members at Danladin Gumel, along Gumel Kano road in Jigawa State.

The deceased were on their way to Malammadori local government area in Jigawa State. The accident was suspected to be caused as a result of over speeding which resulted in loss of control of the vehicle, the police said.