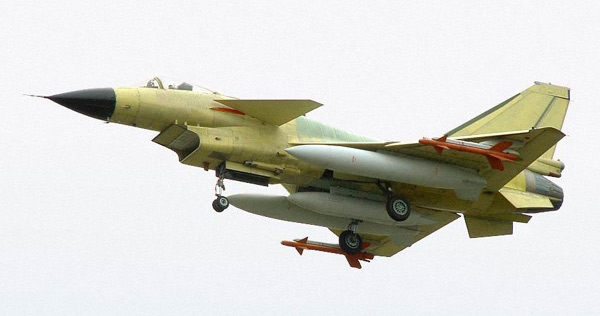 The Defence Headquarters says the Air Component of Operation Hadarin Daji has neutralised no fewer than 200 armed bandits in multiple air strikes in Katsina and Zamfara.

The Coordinator, Defence Media Operations, John Enenche, in a statement released on Sunday in Abuja, said the operations were in continuation of the offensive to rid the country of bandits and other criminal elements.

Mr Enenche said that close to 200 bandits were killed in multiple airstrikes conducted at Ibrahim Mai’Bai’s Camp in Jibia Local Government Area of Katsina and Kurmin Kura in Zurmi in Zamfara on May 22 and May 23.

He said the airstrikes were executed, following confirmation that the two locations were being used as hideouts for some bandit leaders while also serving as collection points for rustled cattle.

According to him, the air component, employing Nigerian Air Force ground-attack aircraft and helicopter gunships, engaged the two locations in multiple passes, destroying makeshift structures in the camps as well as killing the bandit leaders and their fighters.

“Human Intelligence sources later confirmed that close to 200 armed bandits were killed in the air strikes at the target locations.

“The Chief of Air Staff (CAS) commends the Air Component of Operation Hadarin Daji for their professionalism and directs them to remain resolute toward eradicating all armed bandits.

“The CAS has also directed that additional assets be deployed to cover Kaduna, Niger, Nasarawa and Kogi States to frustrate any attempt of the bandits to relocate to adjoining states,” he said.