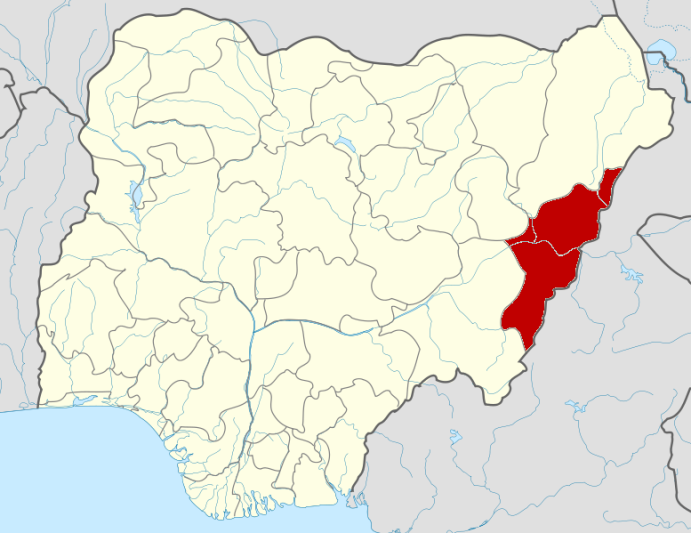 Isa Shettima, ADSIEC Executive Chairman, disclosed this in a statement made available to News Agency of Nigeria (NAN) on Saturday in Yola.
Mr Shettima said the shift became necessary due to some challenges.
“ADSIEC wishes to inform the general public, particularly all political parties participating in the local government election earlier scheduled for Nov. 9 that it has now been rescheduled to take place on Dec. 7, due to logistics and other problems,” he said.

Reacting, the State Organising Secretary of All Progressives Congress (APC), Ahmed Lawan, said the party was not happy with the development but had accepted it in good faith.
“The whole thing looks like the ruling Peoples Democratic Party (PDP) is jittery, but we will give them the benefit of doubt to make adequate arrangement for the election.

“All we are demanding is level playing field and a free and fair election,” Mr Lawan said.

Also speaking, the state chairman of Africa Democratic Congress (ADC), Yahaya Hammanjulde, said the party was not happy as its members were fully ready for the election.

“We are not happy but as law abiding party we have no option but to wait for the rescheduled date. Our hope is that it will be a free and fair election,” Mr Hammanjulde said.

Also speaking, the State Organising Secretary of PDP, Hamza Bello, simply said that the party had fully mobilised it members for the flagged -off of campaigns but had to put it off due to the change.

“Due to recent development emanating from ADSIEC in which there is an amended time-table in respect of 2019 LG election, the executive committee of PDP has suspended the planned flag off and campaign tour in respect of the election,” Mr Bello said. (NAN)