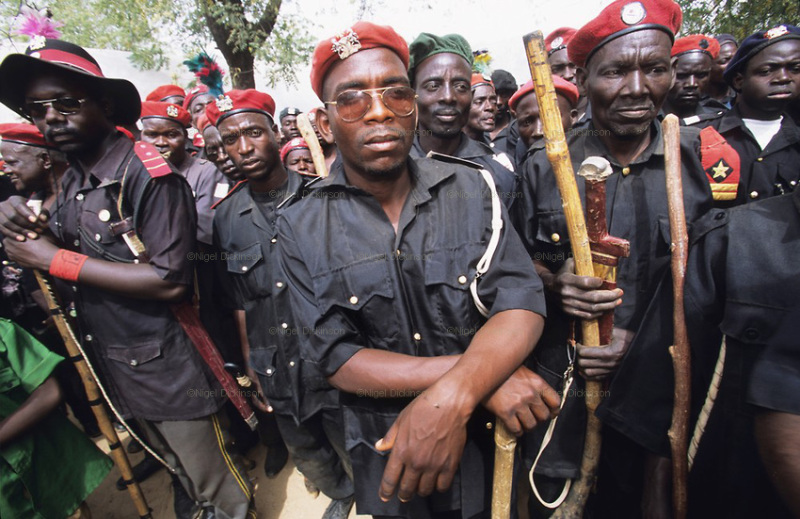 Thirteen members of the Adamawa State branch of the Vigilante Group of Nigeria have been killed and 20 others injured in the past two months.

The commander of the group in the state, Muhammadu Murtala, made the disclosure in an interview with the News Agency of Nigeria (NAN) on Thursday in Yola.

Mr Murtala said the group’s members lost their lives in encounters with criminals in the state, where the jihadist group, Boko Haram is also active.

Boko Haram has continued to be active in Adamawa State, which lies south to Borno State, its epicentre.

“We have lost no fewer than 13 members with about 20 of our members injured in the course of fighting crimes across the state,” Mr Murtala said.

“The sad thing is that the majority of those killed lost their lives in the course of protecting the lives and property of other Nigerians.

“Nobody is taking care or assisting the families and children of our members who lost their lives.”

He said the injured had been left to their fate.

He said the group had contributed immensely to crime prevention in Adamawa, noting that the group had also captured about 200 criminals involved in kidnapping, armed robbery and other crimes.

The commander said that about 20,000 registered members of the body had been deployed across the 21 Local Government Areas of the state.

“Our major request is that we want government to assist the families of our deceased members, grant scholarships to their children and take care of the medical expenses of our injured members.

“We are also appealing to the government to assist us, including providing logistics because we don’t have a single vehicle for patrol,’’ Mr Murtala stated. (NAN)