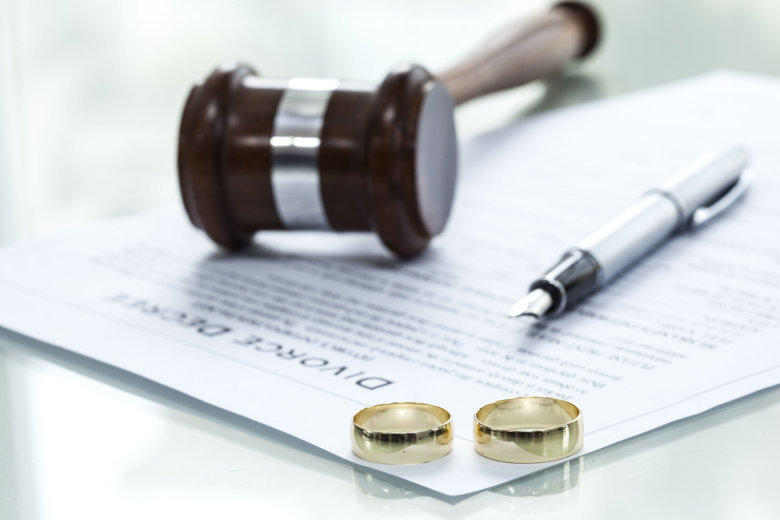 May God’s anger be on me if I divorced my wi‎fe, man tells court

A Shariah court on Thursday rejected an application for divorce after the husband swore an oath that he had not divorced his wife, contrary to her claims.

The woman, Hajara Ibrahim, had dragged Albashir Ibrahim before the court sitting at Magajin Gari in Kaduna State, complaining that despite divorcing her, he would not allow her to leave his house.

“My husband divorced me when we had a misunderstanding but refused to let me leave. So I want to court to intervene,” she said.

After listening to the woman’s complaint, the judge, Dahiru Lawal, asked Mr Ibrahim if it was true that he had divorced his wife.

“I heard what she said sir, but I didn’t divorce her and I’m ready to swear in the court that I didn’t ,” he responded.

The judge therefore asked him to step forward and swear on oath.

“I swear to my creator that I didn’t divorce her and if I did or told anybody that I divorced, her may God’s anger be on me,” he said.

After the oath, the judge explained that an argument between couples over divorce requires the husband to take an oath, adding that if he denies divorcing his wife and there are no witness to present a contrary evidence, the husband’s words would be taken.

” So, based on his oath and for denying divorcing you, I rule that you should return to your matrimonial home and live in peace with your husband,” the judge told the wife.