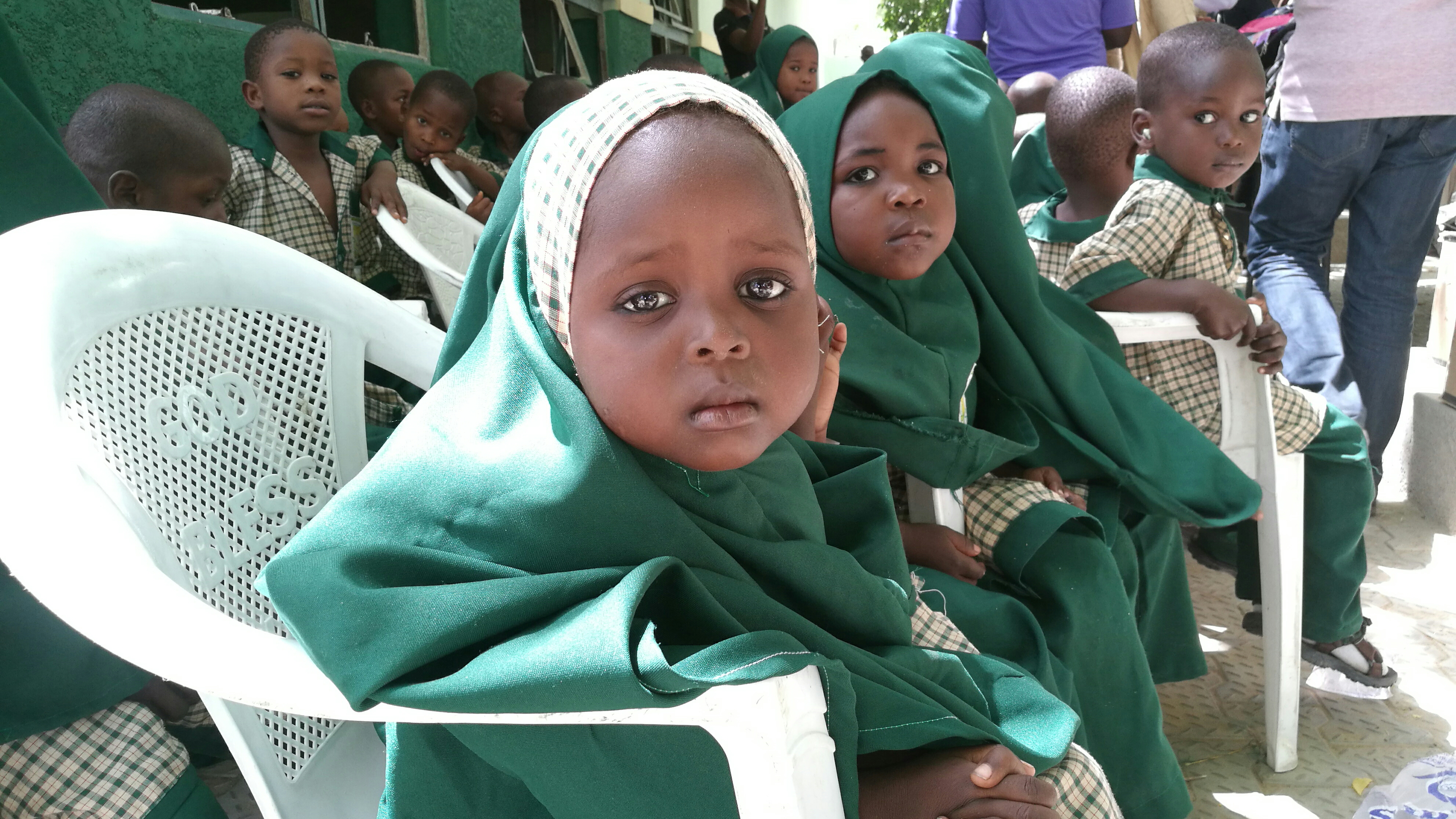 The United Nations High Commission on Refugees (UNHCR) has enrolled about 300 children who lost either or both parents in the ongoing Boko Haram insurgency in Borno State in a private school for orphans in Maiduguri.

The children were selected from thousands of orphans on a waiting list of admission into Future Prowess Islamic Foundation School, a privately-owned school in Maiduguri that has become famous for providing education for kids orphaned by the Boko Haram insurgency.

At a brief ceremony on Sunday in Maiduguri, parents and guardians of the selected orphans gathered to watch their little kids being inducted into the school that does not only provide formal western and Islamic education but also relieves them of the task of their feeding.

Boys and girls of between four and 10 years filed out to collect school uniforms, bags, shoes and writing materials presented by the Borno State Government, which was represented at the ceremony by the state’s commissioner of education, Inuwa Kubo, and the Head of the UNHCR, Quang Bui.

Zannah Mustapha, the proprietor of the school, said the assistance of the UNHCR will go a long way in relieving the school management of some of the burdens, saying the children’s education at the school was completely free.

He said with new intake, the school which he started in 2007 now has about 800 pupils. He said some of the orphans that he started with about 11 years ago are currently in tertiary institutions in Borno state.

UNHCR’s head of Borno office, Mr Bui, said the support to the pupil was in line with the reviewed responsibility of his organization which now goes beyond protection services to providing assistance, including education support to IDPs and persons affected by the ongoing Boko Haram insurgency.

He said the UNHCR has a budget for this year to support the feeding of the orphans in the school.

The commissioner for education, Mr. Kubo, commended the UNHCR for always taking the lead in providing support for the government and people of Borno state. He also commended the founder of the school for helping the state government to provide education to its citizenry which he said is one of the key universal declarations under the sustainable development goal.

He said there are over 50,000 orphans currently under the care of the state government. He said the government was building four mega schools to cater for the orphans so that they would not be left stranded when the IDPs return home.

Mr. Kubo said the government was considering given one of the mega schools at the final stages of completion to Future Prowess so that the school can tackle its challenge of lack of enough space for its increasing pupil population.

Zara Modu, a 38 years old mother of seven, said she was pleased that the school was assisting her to educate two of her children. She said since she lost her husband three years ago after Boko Haram sacked their town, Bama, she found it difficult fending for them from her local cap knitting business.

“This is a huge relief for me”, she said.

“Now two of my children are here and I don’t have to pay anything for their education and even their feeding. We thank Barrister Zanna for making this possible”.

Another indigent mother, Yagana Yusuf, 26 years old, said one of her daughters was among the lucky 300 children admitted into the school on Sunday.

“When we fled Bama after Boko Haram had abducted and locked us up for two months, we came here with nothing except our lives”, she said.

“We could barely feed talk more of sending the children to school. But today my joy knows no bound that at least my little daughter has a chance to get the education which I so much craved but could not get due to the poor background of my parents. I thank the Borno state government and the UN people for the assistance.

Future Prowess Head of school, Suleiman Aliyu, said there are over 200 orphans on the waiting list for admission into the school, but they had to take only a few of them at a time due to lack of accommodation space.