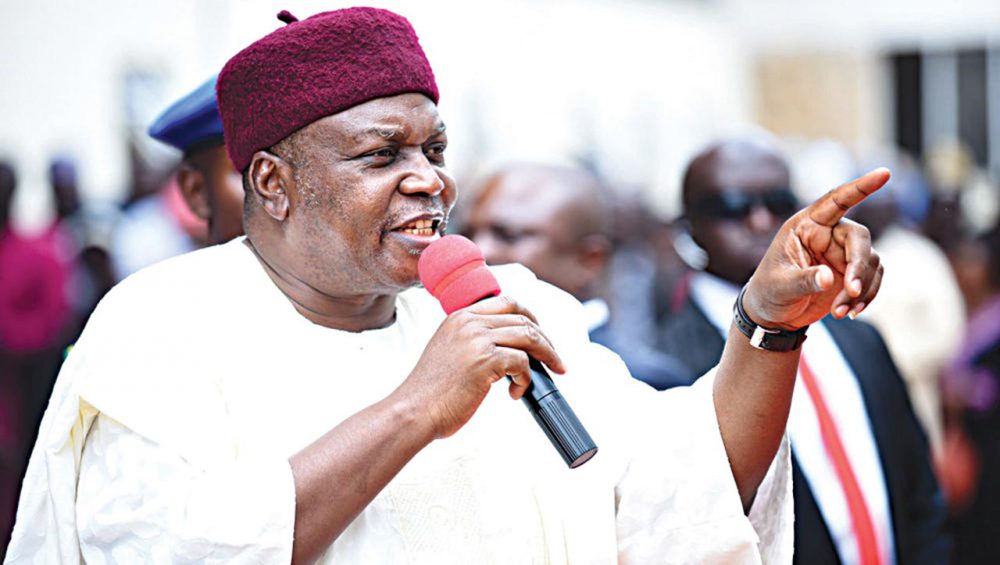 Yusufu Akirikwen, the Taraba Attorney-General and Commissioner for Justice says that the state has no land for cattle colonies as proposed by the Federal Government.

Mr. Akirikwen said this on Wednesday in Jalingo while speaking with journalists.

The attorney-general said the state government had enacted a law for the establishment of ranches which would come into effect on January 24.

He called on the Federal Government to support the state in implementing the law, describing it as the best for cattle rearing globally.

“The truth of the matter is that the idea of cattle colony is still not very clear for most Nigerians.

“Where would the Federal Government get land for cattle colonies?

“Would they sit there in Abuja and acquire land across the states of the federation for cattle colonies?

“We have enacted a law for ranching here in Taraba, but we are not acquiring land for people, herdsmen and cattle owners are going to buy land and do their ranching business,’’ he said.

Mr. Akirikwen said that the state government had put in place implementation mechanism at various levels, while appealing to the Federal Government to deploy enough security for the smooth take off of the law. (NAN)