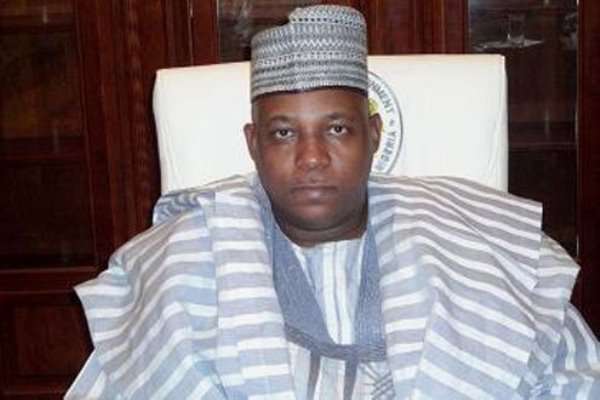 The Borno government and the World Health Organisation (WHO) on Thursday declared the state free of cholera, four months after the disease claimed 61 lives.

The state government said no case of cholera has been reported in the last two weeks.

Since August 15 when the outbreak of cholera hit the state, the ministry of health in collaboration with WHO said it had immunised over 900, 000 persons in the six local government areas that were affected by the disease.

Speaking at a joint press conference organised by the Borno state ministry of health and the WHO, the state’s director, medical response and humanitarian services, Mohammed Ghuluze, said “cholera outbreak is over in Borno state”.

He said since the outbreak, the state government in collaboration with the WHO and other health actors moved to control the disease.

He said “a little over 5000 cases were recorded across six local government area of Jere, MMC, Dikwa, Monguno, Mafa and Guzamal where 61 death cases were reported.”

Others killed by the disease comprised six persons under the the ages of 20 and 21 years; nine persons within 30 to 39 years and one person, who was between 40 to 49 years. He added that two others between the ages of 51 to 59 years also died alongside 5 persons that were 60 years and above.

Mr. Ghuluze blamed the 2017 outbreak and its devastating effect on poor healthcare system that was weakened by years of insurgency.

He also spoke on how the state navigated the storm.

“I must say that we have succeeded in controlling the outbreak through multi-sectoral strategies adopted alongside the strong partnership from WHO that coordinated other development partners to support the state in closing identified gaps in surveillance, risk communication, water and sanitation,” Mr. Ghuluze said.

“Today we are more than two weeks without any case reported and this signifies that we have come to the end of this outbreak.”