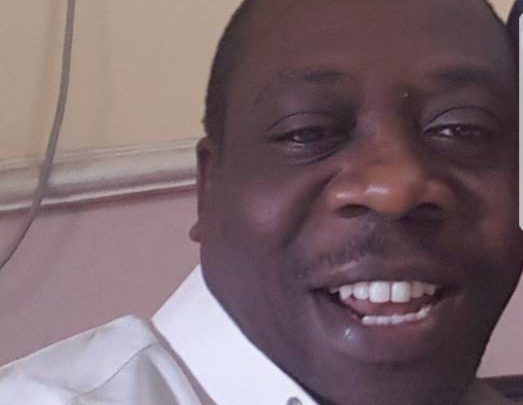 Weeks after the burial of the late Taraba lawmaker, Abdulmumini Dame, his widow, Rukkayya, has been ejected from her late husband’s house in Jalingo, the Taraba State capital.

Investigations revealed that the woman, who is still mourning her husband, who was buried on October 26, was evicted from the apartment of her late husband by his relatives.

Mr. Dame, a three-time lawmaker, who represented Ardo–Kola in the state House of Assembly, died in Yola after brief illness late October. Controversy had later ensued over the mode of his burial rites.

His wife insisted that he should be buried in the Islamic way while relatives opted for traditional rites.

”While I insisted that Muslim rites be observed, his younger brother, Dennis Dame and other relatives said that he was not a Muslim.

”I ran to an Upper Area Court in Jalingo on the 30th of last month to seek redress and the court gave an order that we (all parties involved) shall maintain status quo and his body should not be buried. The corpse was deposited at a morgue.

”While we awaited further instructions from the court, his younger brother and other relatives, assisted by a top government official in the state government house defied the court order and ‘sneaked out’ the dead body and they observed traditional burial rites contrary to his Islamic belief. Muslim faithful later observed a special funeral rite in absentia for him’’, the widow said.

Mrs. Dame said she married the late lawmaker after he converted to Islam nine years ago though they had no child before his death.

She alleged that her in-laws usually harassed her for not bearing a child and after her husband’s death, ”she was threatened and bullied for bringing bad luck to the family.” She said she was eventually thrown out of the house.

”They had never said he was not a Muslim until his death and surprisingly Dennis and other uncles were among those who attended the wedding Fatiha in my father’s house in Yola barely nine years ago. He died in Yola at FMC and he got the usual Muslim bath rites. Together with his mother and brother, we took the corpse to Jalingo, then the crisis started by his younger brother, a situation that forced me to seek redress in court.

”As you can see I’m in Takaba (for the 40 days mourning period) but they didn’t allow me to observe it in this house and kept insulting threatening me”, she said.

The embattled widow has since filed a suit seeking redress, her lawyer, Muhammad Rabiu, said.

The late lawmaker’s brother, Dennis Dame, in his reaction, however, denied that there was a marriage between his brother and Mrs. Dame.

”We observed our traditions in the burial rites. She claims that he (lawmaker)is a Muslim but he is not! He just ‘kept’ her but not as wife.

”She didn’t even allow us to observe this mourning period but dragged us to court unnecessarily. We too have filed our suit at the tate High Court, so the matter is before the court,” he said.