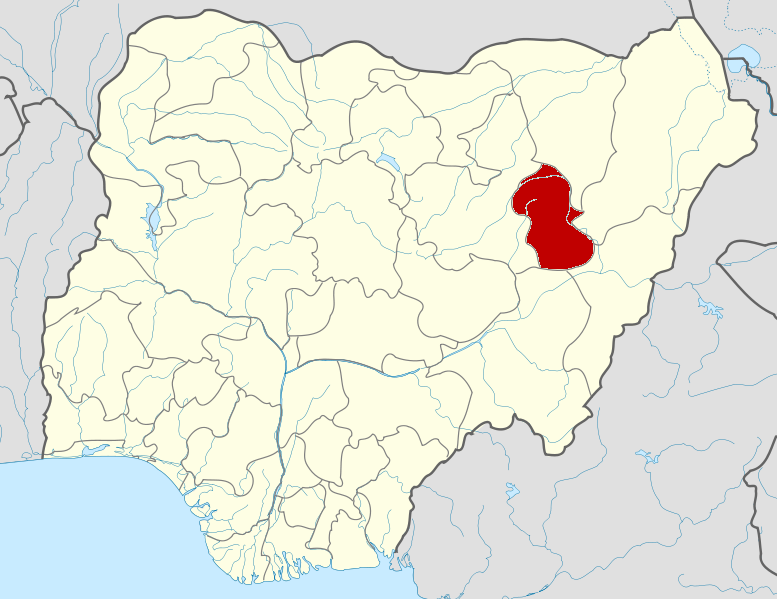 The management of the Federal College of Education (Technical) in Gombe has declared a `no work, no pay’ policy following the indefinite strike embarked by lecturers of the institution.

This was disclosed in a statement signed by Ibrahim Shehu, Director, Establishment and Council Affairs on Sunday in Gombe.

The News Agency of Nigeria, NAN, reports that the lecturers embarked on an indefinite strike on July 11 demanding the payment of the backlog of allowances owed them by the college authority.

Mr. Shehu described the action by lecturers under the College of Education Academic Staff Union, COEASU, as uncalled for.

He added that the management of the institution has no option but to apply the policy in line with directives by the federal government.

The director accused the lecturers of insensitivity to the management’s constraints, especially in view of the prevailing financial situation in the country.

He noted that the crisis leading to the indefinite strike began shortly after the present executive of COEASU was inaugurated in April this year.

“On April 19, 2017, the union approached the college management with some demands which include the issue of salary shortfalls from February to date, outstanding payment of Peculiar Academic Allowance (PAA) arrears and inclusion of same in their monthly salaries, among others.

“The college management informed COEASU that the college finances could not accommodate their demands at the moment.

“One month PPA and 25 per cent of the Conference Attendance Allowance (CAA) were paid to the academic staff.

“It was agreed that when the federal government releases the funds for 2015 promotion arrears and salary shortfalls these would be paid without delay,” he added.

Mr. Shehu also explained that the college’s governing council, at its inaugural meeting held on June 20, met with COEASU and made an offer to pay 25 per cent of the CAA for 2016/2017 session.

“COEASU decided to embark on a three-day warning strike beginning from Wednesday, July 5, to Friday, July 7.

“On the expiration of the three-day warning strike, COEASU declared an indefinite strike with effect from Tuesday, July 11, 2017,” he said.