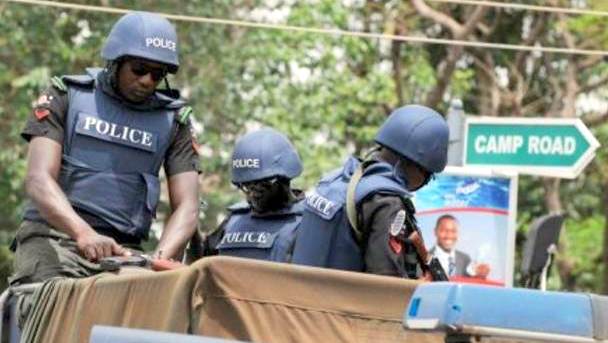 The Borno Police Command on Sunday said it had deployed 3, 000 police officers to Maiduguri and other areas liberated from the Boko Haram insurgents.

The Police Public Relations Officer in the state, Victor Isuzu, disclosed this in an interview with the News Agency of Nigeria in Maiduguri.

Mr. Isuzu said that the measure became imperative to enhance security network in Maiduguri and other communities liberated from the insurgents.

He explained that the command had taken proactive steps to deal with security threats, protect lives and property in the state.

He said that the personnel had already resumed duty in their various posts.

Commenting on the foiled suicide bomb attack by the insurgents at the University of Maiduguri, UNIMAID, the spokesperson said the command had deployed additional personnel to strengthen security at the institution.

“The command had recently deployed a full unit of mobile police personnel, guards and sniffer dogs to the university, to complement the presence of security personnel there.

“These deployments have started yielding results toward preventing attempts by these enemies of peace to threaten the lives and safety of the university community and its environs.”

Mr. Isuzu reiterated the commitment of the command to the protection of lives and property in the state.

He called on the people to be vigilant and cooperate with the law enforcement agents to enable them to discharge their duties effectively.