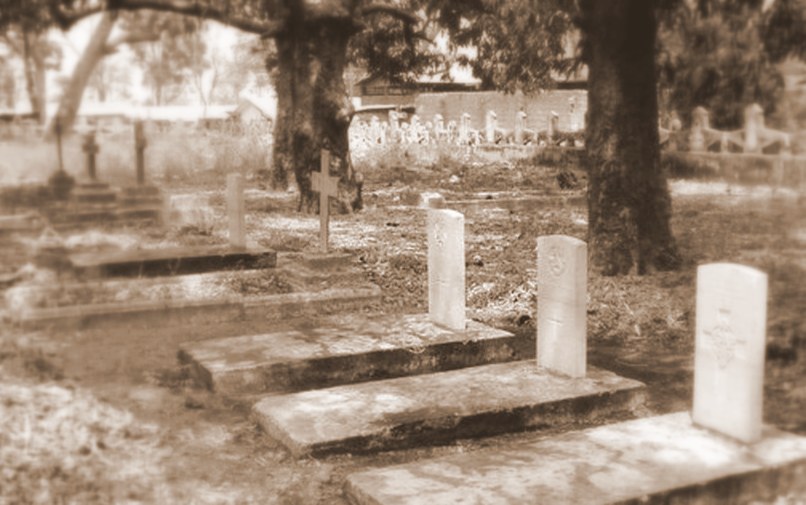 He died at Barau Dikko General Hospital, Kaduna on Tuesday, July 14, 2015 after a brief illness. He will be buried at his home town Ungwan Baki, Kanikon, Kafanchan, Jema’a local government area of Kaduna State on Friday, July 24, 2015.

On April 16, 1970, he enrolled in the National Defence Academy for the 8th Regular Course after passing the examination and interview. He was commissioned 2nd Lieutenant on the 9th September, 1972.

Mr. Dickson attended many military courses within and outside the country and held many military service appointments. His last military assignment was his appointment to service the nation as a military administrator of Taraba State in December, 1993. He voluntarily retired from the Nigerian Army after 27 years of meritorious service on 31st January, 1997.

After his retirement from the military, he joined politics as a member of the Peoples’ Democratic Party and contested the Southern Kaduna Senatorial seat on four occasions but could not succeed.

Mr. Dickson will be remembered for his uprightness.