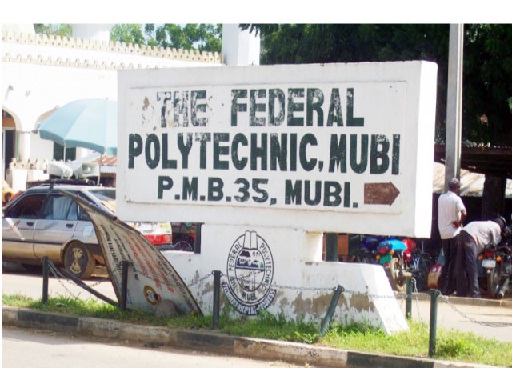 The Federal Polytechnic, Mubi, Adamawa State, closed in October, 2014, in the wake of Boko Haram invasion of the town, has re-opened for academic work, the Director of Information and Protocol, Philip Ndalamu, has said.

Mr. Ndalamu said this in Yola on Sunday, saying lectures would commence Monday.

“We reopened three weeks ago and the staff have equally resumed work. Arrangements have been put in place for students who have been returning to commence lectures on Monday,” Mr. Ndalamu said.

Mr. Ndalamu said major repair works on structures damaged by the insurgents had been concluded.

The College of Health Technology, Mubi, similarly closed during the insurgency reopened three months ago.

But Adamawa State University, also located in the town, has yet to resume.

Although workers of the university have resumed, repair work on damaged infrastructure is still on.

The insurgents had damaged basic infrastructure in the university. (NAN)