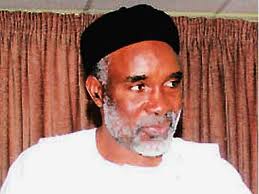 The prison when completed will accommodate over 1000 inmates at a time.

The construction of a multi-billion naira Yola Central Prison has reached 75 per cent completion, Ekijere Shidi, the Comptroller of Prison in Adamawa has said.

Mr. Shidi said on Friday in Yola that the construction of the prison was part of the government’s effort to minimise prison congestion in the country.

“As at February 12, 2014, the construction of the Yola Central Prison had reached 75 per cent completion,” he said.

The controller said the prison when completed will accommodate over 1000 inmates at a time.