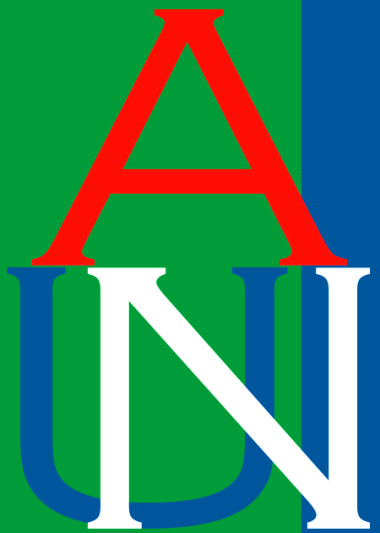 Homecoming is an American college tradition that welcomes back graduates to their alma mater.

The American University of Nigeria, AUN, is set to hold its third annual Homecoming, an American college tradition that welcomes back graduates to their alma mater.

The alumnus coordinating the event, Abubakar Radda, said this year’s event was particularly significant because it would be the first time that the founder of the university, former Vice President, Atiku Abubakar, would be speaking with alums directly at an interactive session.

According to a statement by the university’s Public Communication Unit, Mr. Radda’s goal for the event was to remind all AUN graduates of the school’s goals and objectives, and their roles as alumni of the university.

“It is high time we came together as brothers and sisters fathered by our esteemed University, to celebrate and remember the good times, the rough times, and share what we all are doing. During the occasion, we will also share ideas on how to contribute towards the building of a better institution for us all and for the future of our nation,” Mr. Radda said,

According to the release, the theme for Homecoming 2013, which would begin on October 28, was ‘Dynasty: An AUN Family Affair.’

Events planned by the Office of Student Activities & Involvement, OSAI, include an academic engagement lecture, variety show, career mixer, after-party, and alumni dinner. Basketball, football, and polo matches would also take place during the six-day celebration of school spirit, including the Mr. and Miss AUN Pageant and, finally, concert night.

The OSAI Executive Director, Dorsey Spencer, said the purpose of Homecoming was to instill pride and loyalty.

“We are trying to build a sense of belonging, a sense of passion and pride for one’s institution,” she said.

The alums would arrive the school’s campus from October 31 to take part in many of the weekend events through November 2.