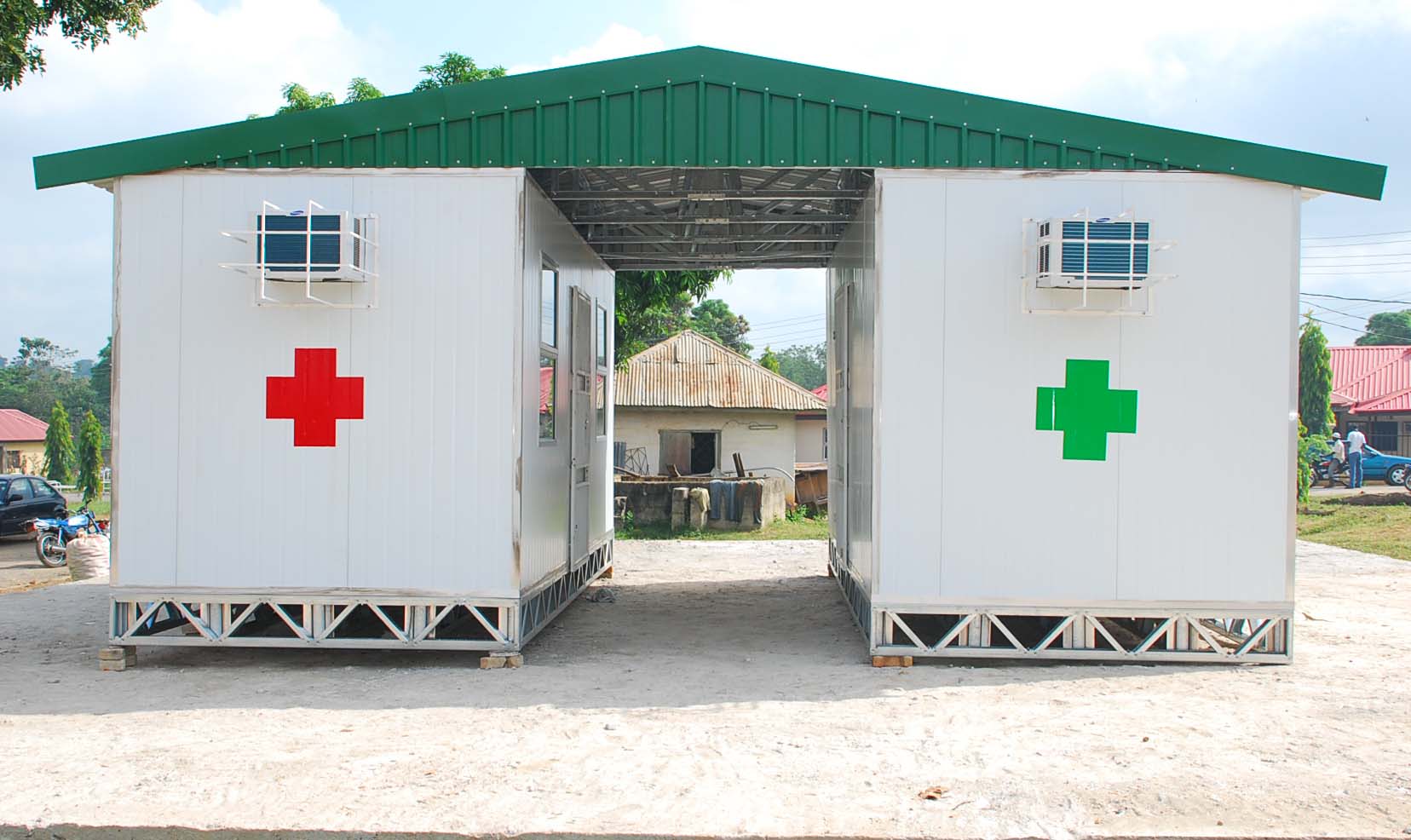 The Project Manager, Tuberculosis (TB) Control in Adamawa, Stephen John, on Friday said about 250 children were infected with tuberculosis between January and March.

Fielding questions from the News Agency of Nigeria in Yola, the project manager said 3,382 cases were detected out of which 250 involved children under the age of six.

He said that 500,000 people, specifically nomads and Koma people, were targeted by the project.

He said an analysis conducted in 2011 indicated that most of the people infected with the disease were nomads and Koma people, who had yet to be reached by the project.

“These factors made the project to expand the TB control programme in an “innovative and highly collaborative manner,” he said.

Mr. John urged the government to provide sufficient drugs, especially for children, to effectively eradicate the disease in the state.