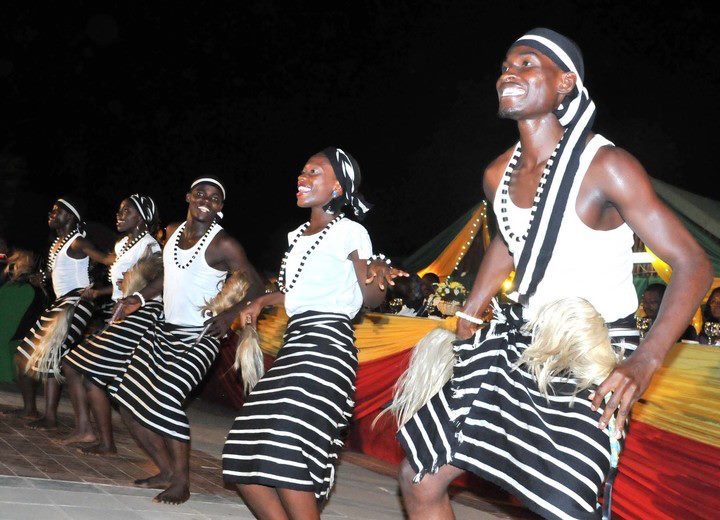 Mr. Almakura pledged to include Tiv people in his soon-to-be constituted cabinet.

The Nasarawa State Governor, Tanko Almakura, has said that he will ensure that all those who fled the state as a result of civil unrest return to their homes without fear of intimidation from anyone.

The governor made the disclosure at the weekend in Imon, Adudu, Obo Local Government Area of the State while attending the Nasarawa State Tiv Day celebration.

The event was organised by Tiv speaking residents of the state and aimed at healing the wounds of the civil unrest and building a state secretariat for the Tiv people living in the state which, according to organisers, will serve as a rallying point among Tiv people.

Mr. Almakura made the statement while responding to the plight of the Tiv people who were displaced two years ago from the state, following attacks on them by suspected Fulani militias accused of terrorising communities in the state.

Mr. Almakura said his administration was making plans to ensure that all those who have left the state as a result of crisis return without fear of renewed attacks. The governor explained that adequate security personnel have been redeployed to trouble zones, and have been placed on red alert.

The Nasarawa State Governor warned perpetrators of the unrest to stay clear of the state.

He said the Tiv residents had contributed to all aspects of lives in the state and that his administration was open for developmental ideas and advise from progressive minds. He pledged to include Tiv people in his soon-to-be constituted cabinet.

Earlier in his address, the President of Tiv Development Association in the state, Solomon Pevkyaa, who was the convener of the programme lamented setbacks the continued unrest has caused among the Tiv people.

According to Mr. Pevkyaa,the residents were at present roaming Nigeria due to continued attacks on their residence each time they make attempts to return to Nasarawa.

Mr. Pevkyaa appealed to the Nasarawa State Government to ensure that identified perpetrators of the violence are brought to book to serve as a deterrent to others who may be nursing similar deadly ambitions in creating disharmony.

Prominent Tiv people from Plateau, Taraba and Benue States attended the occasion. Among them was the former Attorney-General of the Federation, Michael Aondoakaa.

Lawyer whose SAN title was revoked heads to court