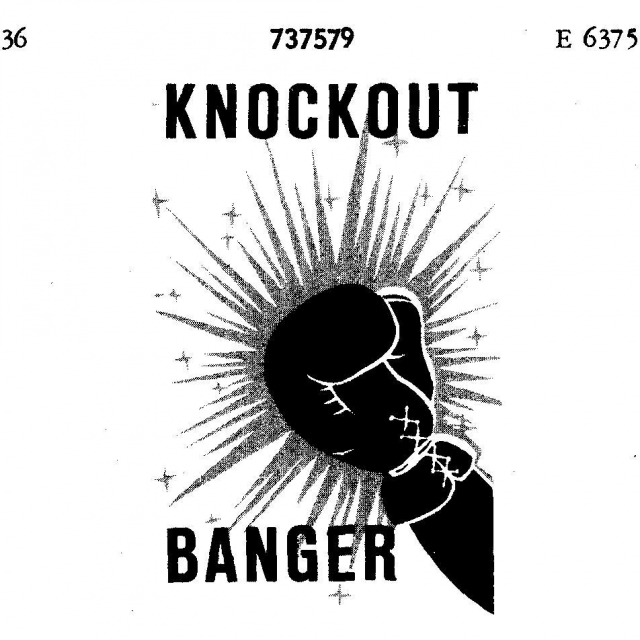 Police ban sale, use of bangers during festivities in Plateau

Plateau State police says banger is out of this Christmas celebration.

The Plateau State Police Command on Friday announced a ban on the sale and use of bangers as part of measures for a peaceful celebration of Christmas and New Year festivities.

The Commissioner of Police, Chris Olakpe, told a stakeholders’ meeting in Jos on Friday that anyone caught with the fireworks would be dealt with.

He assured Plateau residents of adequate security during the yuletide and stressed that a rapid response squad had been set up to mount surveillance on black spots.

“We have sufficient manpower and our men are ready to work with the public to fish out miscreants that have become the problem of the state,” he said.

Mr. Olakpe, however, pointed out that peace would not be attained without the active support of the public.

“We expect public to furnish the police with intelligence report that will lead the to arrest of all the wicked people in our midst.

“All of you are security officers; please report any individual in your community whose identity is questionable.

“If you see anything that you cannot verify yourself, call the police. We have anti-bomb squad ready to attend to any situation at any time of day,” he added.

The police boss volunteered his phone numbers for the public to reach him personally should any need arise.

In his remarks,  Deputy Commandant, Special Task Force, STF, in Plateau, Umar Miringa, said that security arrangements at worship centres should be maintained.

“The STF and the police would continue to monitor places of worship; worshippers are, therefore, advised to either leave their vehicles at home or park them far from the centres,” he said.

Others heads of security agencies also spoke on the lingering security problems in Plateau and suggested ways for permanent peace.

Other participants at the stakeholders’ meeting comprised religious, traditional and ethnic group leaders.